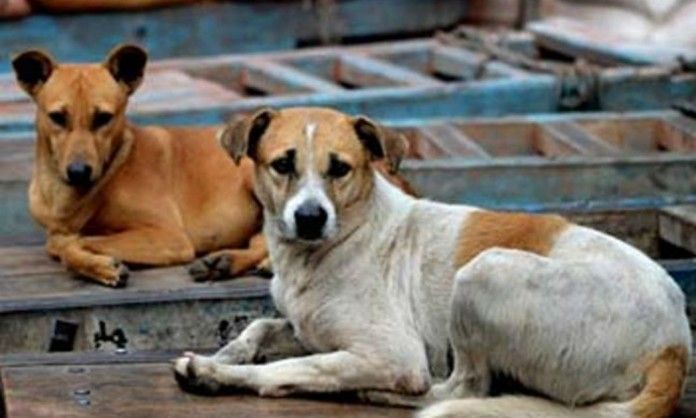 The results of a survey in India’s major cities show that over 90 percent people feel that stray animals are not being managed well, thereby causing problems.

Those surveyed stressed the need for local municipalities to take steps to remove all stray canines and cattle from the roads.

They were also of the view that poor stray animal management was hampering the success of the Swachh Bharat Mission.

The survey’s results called for sterilisation campaigns to keep the stray animal population in check and forfines to be imposed on people who leave their cattle on the roads.

Conducted in major cities like Delhi, Noida, Gurgaon, Mumbai, Kolkata, Chennai and Bengaluru, the survey concludes that more animal shelters should be built in every district and the municipalities should tie up with NGOs to train stray animals.

The survey also said that some people have a “misplaced sense of charitable attitude” towards animals — this should be changed through education and awareness.

Suggesting that there should be a municipal helpline to report dangerous stray animals, the survey added that NGOs should be involved in working towards adoption of stray animals.

The survey also states that people who feed stray dogs and monkeys should be fined and animals like goats, sheep, buffalo and cows must be registered and have mandatory ownership tags fitted.