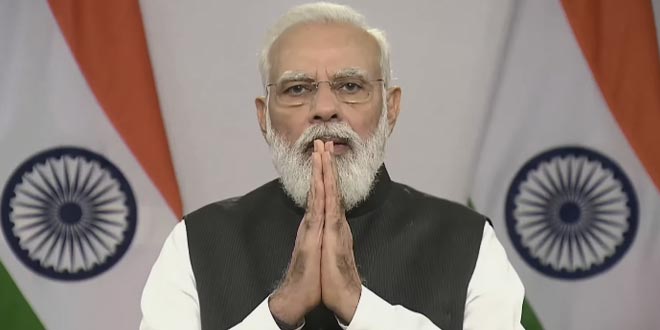 New Delhi: Prime Minister Narendra Modi addressed the nation on Friday (October 22), a day after India achieved the ne billion COVID-19 vaccinations milestone mark. PM Modi described India’s COVID-19 vaccination drive as a journey from “anxiety to assurance” that has made the country emerge stronger, and credited its success to people’s trust in the vaccines despite “various efforts to create mistrust and panic”. During his speech, PM Modi asked people to continue to exercise caution during Diwali and other upcoming festivals and said that masks have to become a part of life till the pandemic is over.

According to the government, around three-quarters of adults in the country of 1.3 billion people have had one shot and around 30 percent are fully vaccinated. China is the only nation to dish out more vaccine doses than India, having fully inoculated some 1.05 billion, or 75 per cent of its citizens, as of late September.

How To Stay Healthy During The Festive Season, Dr Shikha Nehru Sharma Decodes