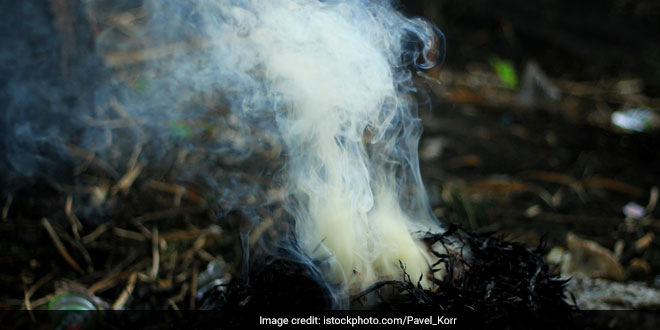 New Delhi: The National Green Tribunal (NGT) has directed the State Environment Ministry and the Andhra Pradesh government to examine a plea claiming that huge amounts of waste was being dumped in agricultural lands near the Polavaram project. A bench headed by NGT Chairperson Justice Swatanter Kumar directed them to look into the entire issue raised in the petition filed by economist, Dr Pentapati Pullarao, and pass appropriate orders.

The chief secretary of the state and representative of the Ministry of Environment and Forests are desired to take proper appreciation to the controversy. They will examine the entire issue raised in the present application after hearing the applicant.

The chief secretary after hearing the applicant shall finalise and shall pass appropriate order. The applicant would have a right to challenge such an order, if he so desires, the bench said.

Dr Pullarao had alleged environment violations at the site and claimed that huge quantity of waste material was being dumped in agricultural lands near Polavaram project.

The plea, filed through advocate Sravan Kumar, has sought directions to the state government to stop mud dumping in villages along West Godavari district of Andhra Pradesh for construction of the dam.

The central government shall execute the project and obtain all requisite clearances, including forest, environmental and rehabilitation and resettlement. The Union should take under its control the regulation and development of Dr Polavaram, the Act says.

Accordingly, the Centre constituted the Polavaram Project Authority (PPA) for the purpose. The state government has been going ahead with its execution for the last two years.