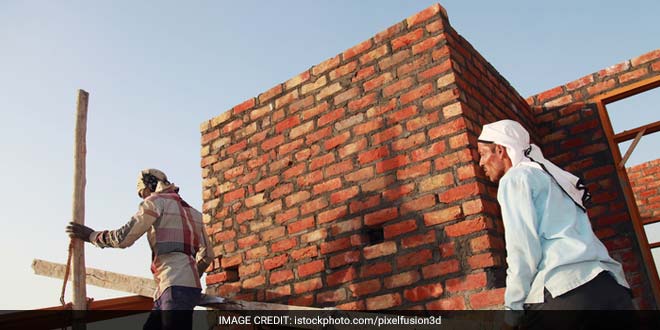 New Delhi: To achieve the target of an Open Defecation Free India by 2019 under Swachh Bharat Abhiyan, the Union Urban Development Minister, Venkaiah Naidu said that permission would not be given for any construction unless it has a provision for toilets.

In future, it would be mandated that no permission would be given to any construction without a toilet, said Mr Naidu, at the launch event of the Google Maps Toilet Locator on Thursday.

Watch: How the attendees were taken through the features and functionality of the ‘Toilet Locator’

The attendees were taken through the features and functionality of the @googlemaps Toilet Locator. pic.twitter.com/gpVZTjICP6

The Toilet Locator has been developed in collaboration with Google Maps, and would help people search toilets in Delhi-NCR, Indore and Bhopal in Madhya Pradesh.

Also Read: How Will Google Toilet Locator App Will Work

Government Planning To Penalise Those Found Guilty Of Polluting Ganga