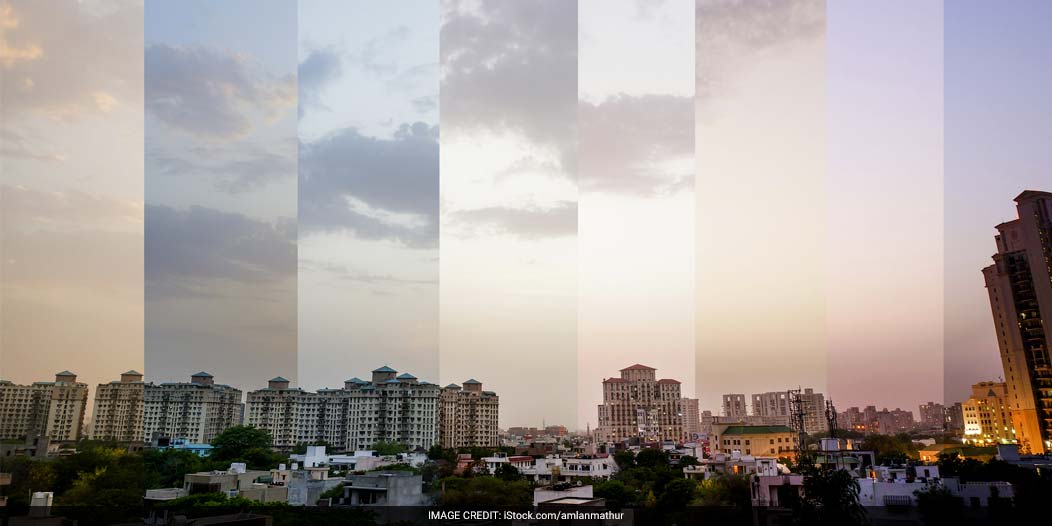 To celebrate the birth anniversary of the father of the nation – Mahatma Gandhi, the Municipal Corporation of Gurgaon (MCG) launched a sanitation app ‘Swachh Map’ for Swachh Bharat initiative on October 2. The app was launched by PWD Minister, Rao Narbir Singh and is available for iOS and Android users. [highlight] This app makes Gurugram the fourth city to adopt the Swachh Map App after Bhopal, Rajkot and Siliguri. [/highlight]

[highlight] With this mobile application people of Gurugram can now flag garbage spots by clicking a photo and sending it to the MCG. [/highlight] The MCG officer of the concerned place will get time of 24-hours to get that area cleaned.

What’s interesting is that once the clean-up of the place is done by the concerned supervisors, they will have to upload the post clean-up picture on the same app, showing that the garbage has been removed and the spot is cleaned.

The complainant will also get an alert on the Swachh Map app telling them their complaint has been resolved and the complainant has an authority to give their feedback on whether or not they are satisfied with the action taken.

According to the MCG officials, if the complaint is not resolved in two days then the superior officer of the concerned supervisor is intimated and, if action is not taken still, then the complaint will reach the MCG commissioner on the tenth day. By this mechanism the app will ensure 100% complaint resolution for Gurugram.

[highlight] In total ‘Swachh Map’ has over 5,000 registered users across the country. [/highlight] According to the MCG officer, “More than 600 people downloaded the app – ‘Swachh Map’ in Gurugram as soon as it was launched on Monday. Speaking about the complaints, out of 78 complaints submitted by residents, only 18 were addressed on day one.” According to the Swachh Survey done by the Union Ministry of Urban Development as part of Swachh Sarvekshan 2016, Gurugram ranked 37th in terms of cleanliness in the list of 73 cities. So, a lot needs to be cleaned up. 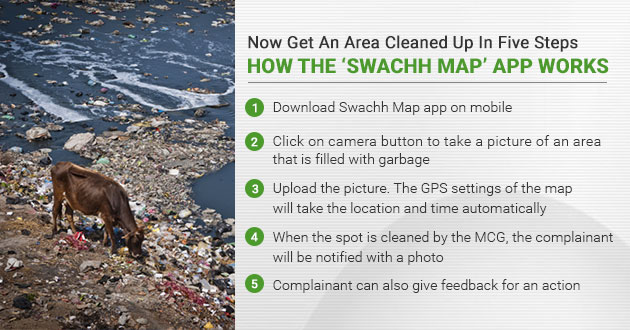