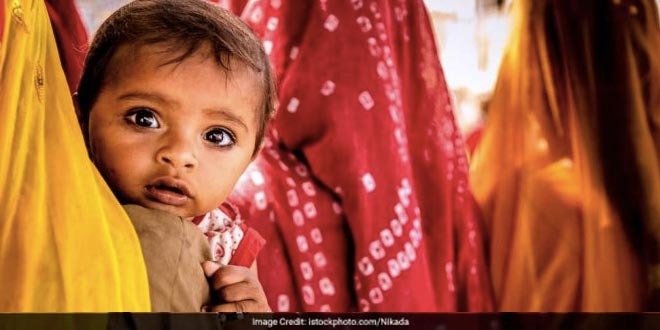 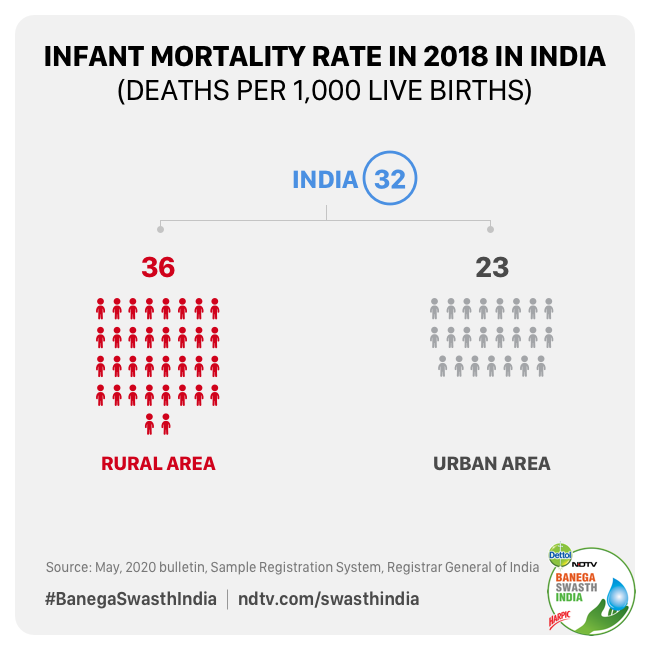 SRS is the national demographic survey that provides estimates of birth rate, death rate and other fertility and mortality indicators, annually since 1964. The present sample consists of 81 lakh population, spread across all States and Union territories. 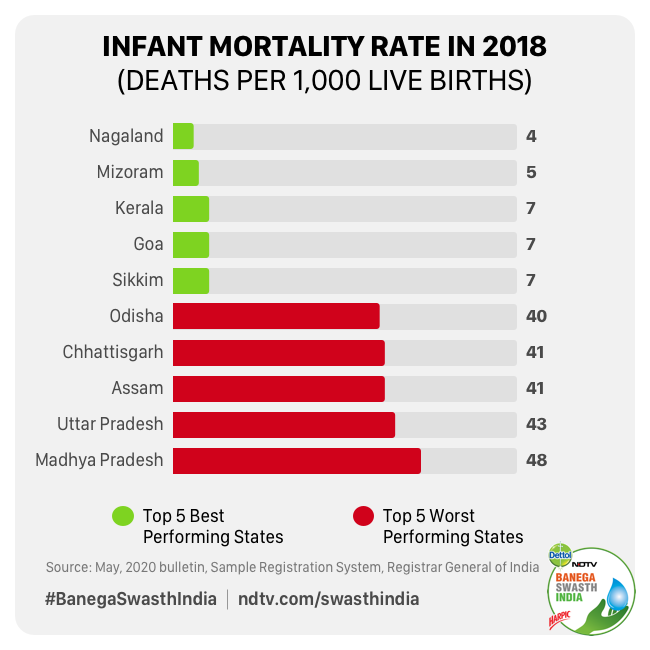 What Does The IMR Data Indicates And What Jeopardises The Lives Of Children In The Country?

According to Dr. Dileep Mavalankar, Director, Indian Institute Of Public Health, Gandhinagar, the IMR of a country indicates the status of health and human development. It shows how well public health infrastructure is able to take care of mother and child during the first 1,000 days which start from the conception of the baby, he said. He further added that maternal education plays an important role in infant and child mortality and thus IMR is also an indicator of how much importance is given to female education in a country.

Dr. Mavalankar also pointed out that in the country, the SRS registration system should include all births and deaths to provide a clearer picture of the mortality indicators which is crucial for understanding the state of human development in the country and effective planning towards improving it.

Dr. S. P. Singh, Professor, Department of Humanities and Social Sciences, Indian Institute of Technology, Roorkee said that poor quality of preventive and primary healthcare system in the country jeopardises the lives of children. He asserted that in most cases, child deaths happen due to preventable infections like diarrhoea and pneumonia which can be treated at the primary level. He further said,

Infant deaths are a result of social issues like malnutrition, anaemia, lack of access to sanitation, safe drinking water, and hygiene, lack of access to immunization, poor education among parents, especially mothers and gender discrimination. The economic disparity among districts is a huge problem too when it comes to child survival as the states that are more developed have better health infrastructure in both rural and urban areas as compared to the lesser developed districts. Within a district, the IMR throws light at the rural-urban divide in terms of health facilities. The rural areas are suffering from an acute shortage of health infrastructure and healthcare personnel including ASHA (Accredited Social Health Activist) and ANM (Auxiliary Nurse Midwifery).

According to Dr. Singh, many infant deaths can be prevented by widening the reach of good quality antenatal care, institutional births, postnatal care for the mother and the baby, and care of sick newborns. He added,

He highlighted that one of the reasons for the reduction in IMR may be the increase in institutional deliveries.

Dr. Singh further asserted that the country is still far behind its neighbours in terms of IMR as the infant mortality rate in China stands at 7, in Sri Lanka, it is less than 7, in Bangladesh, it is 25 and Nepal it is 26.