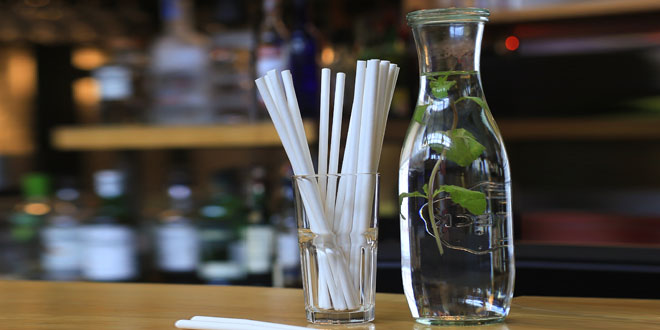 New Delhi: ‘Everyone is so dependent on plastics that it is impossible to completely switch away from its usage. However, if one person decides to ditch atleast one plastic item from their life, a considerable amount of plastic mess can be avoided’ – With this very thought Abhishek Agarwal from Mumbai initiated his battle against single use plastic items. He, along with his newly formed team, aims to target 500 hotels and restaurants across India and convince them to switch from plastic items to eco-friendly alternatives. 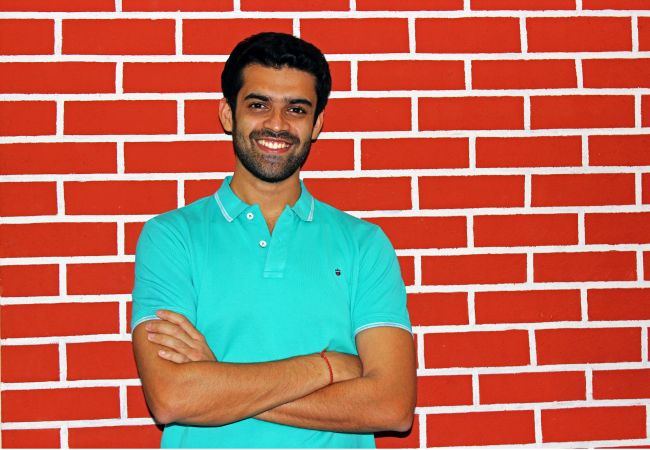 Comprehending the massive destruction a non-biodegradable plastic can cause, an environment conscious Abhishek got involved in a start-up called Pappco Greenware in 2011. The company manufactures alternatives to plastic cutlery/containers from sugarcane, bamboo and wheat straw. Working in an organisation that provides sustainable food packaging options, the young entrepreneur realised that people function on either of the two spectrums – either they completely go green or not contribute to the planet at all.

Elaborating on the aforementioned thought of consumer behaviour towards a product Abhishek says,

If there are 10 plastic items that a person is using in his/her daily life and alternatives are available for only five of those products, the attitude then is to not make a switch at all. But the idea here is that if everyone takes an oath to ditch plastic straws for instance then the whole trend of demanding a straw can disappear in future.

Since food chains, restaurants and hotels use plastic cutlery including spoons, forks, cups, bottles and other food packaging materials on a large scale, Abhishek and his team mates – Bhakti Shah and Gagandeep Singh started an awareness campaign in restaurants titled ‘One Less Piece Of Plastic’ in October 2017. 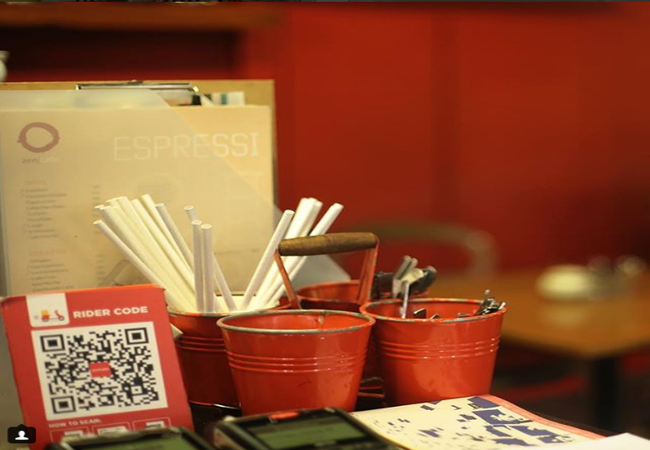 The team along with volunteers visit popular food joints and convince the owners to refrain from using plastic items. The team serves as a mediator between the restaurant owners and organisations developing eco-friendly items.

We visit a particular food outlet and explain the ill-effects of using plastic which can harm people, animals, places and the environment in the long run. Once they get on board and show their commitment towards the switch we connect them with suppliers providing safe biodegradable products, says Abhishek. 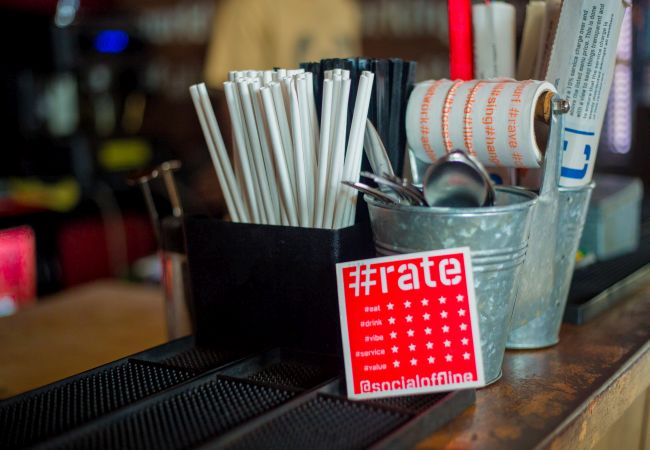 Socials, one of the popular cafe’s among the youth has vowed to ditch plastic items

The Swachh warrior team, which hopes to cover 500 restaurants by March this year, has successfully convinced and helped 100 restaurants ditch plastic straws and instead opt for eco-friendly ones across the country. And some of these happen to be popular food joints, especially among the youths, which include Salt Water Café, Smoke House Delli, Socials, Prithvi Café, Olive Bar and Kitchen, Kalaghoda Café and Soda Bottle Openerwala.

Abhishek’s journey against plastic pollution was a bumpy one considering that rejections and difficulties are an inevitable part of any movement that challenges the traditional approach. Ignorance towards how big a polluter plastic is was one of the major problems encountered by the team.

The saddest part is that most of the people do not even think about the issue. When we approach the owners, they appreciate the movement but only few feel passionate enough to bring a difference, he says.

He further adds, “It was really difficult to convince the giant food joints as there were hardly any restaurants using eco-friendly alternatives that we could give as an example. But once we managed to get popular restaurants in our kitty, the ride became comparatively smoother.”

Considering that it is not feasible to provide plastic alternatives for every food packaging item, there were hotels and restaurants that out rightly refused Abhishek’s proposal, “Many food outlets deliver Indian thali and it is possible to have certain food items packed only in plastic containers. So, currently we are trying to find solutions for this particular problem.” 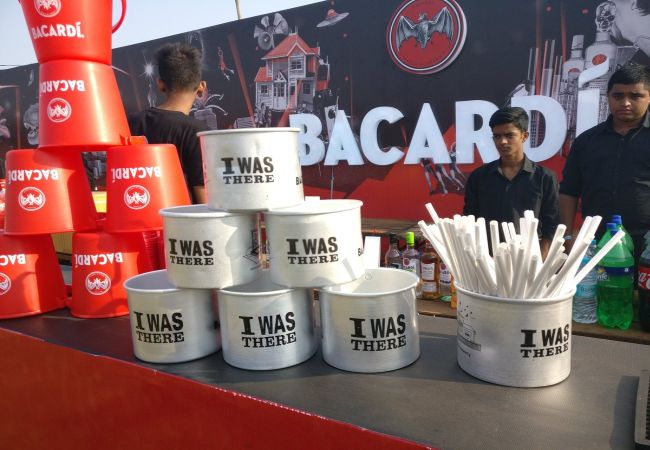 An awareness campaign against the use plastic bottles at one of the biggest music festivals, NH7

The campaign is spreading its wings in other arenas as well. The organisation is exploring the ways to tackle humongous plastic bottle waste that is generated during music concerts and events. It led an awareness campaign against the use plastic bottles at one of the biggest music festivals, NH7 weekender. The team also encouraged nearly 32 food stalls to go straw free, “It was probably the first and only music festival in India to go straw-free,” claims the 25-year-old.

To maximise reach of their noble initiative, the team has also collaborated with local, national and international campaigns that takes place against plastic polluters. For instance it is presently involved with an American initiative against plastic, a group fighting against marine pollution in Chennai and so on.

This Organisation Is Out On A Mission To Prevent Post Event Waste Generation. Here’s How

Concerned By The Waste Disposal Methods, This Man From Kerala Is Showing India How It Can Tackle Its Growing Garbage Crisis