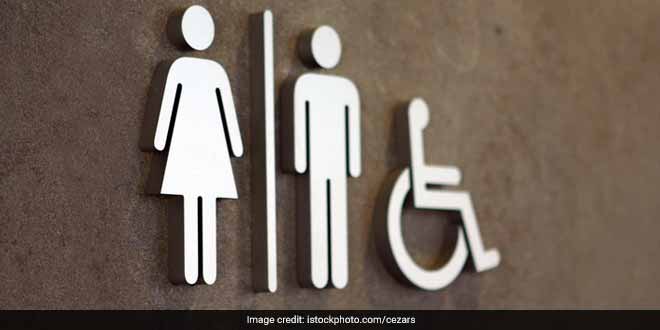 With the construction of 6130 individual toilets, 66 community toilets, 100 public toilets and 14 mobile toilets, Surat was one of the first few cities in India to have gone open defecation free (ODF) in 2016. Despite being an ODF city and having sufficient number of public toilets, the Surat Municipal Corporation (SMC) was disappointed after scoring less in the category of ODF in the Swachh Survekshan 2017. Not satisfied with the crown of fourth cleanest city of India, a position many cities can only dream of, the SMC has already started gearing up for the 2018 cleanliness survey with its eyes set on the top spot.

To begin with, the Surat Municipal Corporation is currently in the process of renovating all its pay-and-use toilets in a bid to make these more user-friendly. Two new aspects are being added to the 200 toilets – separate toilets for children and people with disability.

Keeping in mind the comfort of children and specially-abled people and the upcoming cleanliness survey, the decision of improving the existing 200 pay-and-use toilets was taken in September. We plan to finish the work by end of November and give citizens a more comforting experience of using public toilets, says Swapnil Patel, Assistant Nodal Officer, Swachh Bharat Abhiyan.

He further adds, “Even after attaining the ODF title, instances of open urination and defecation were reported and most the cases were of children as urinals are placed at a high level.” Surat lost out on 70 marks out of 1,100 under the ODF category for lack of toilets for kids and specially-abled people.

As for the maintenance of these pay-and-use toilets, keeping a tab on its hygiene and cleanliness becomes a task for the civic body as these latrines are maintained by private contractors. The SMC will soon address this by coming out with apps or polling booths to analyse the hygiene index of these toilets. Red (dirty), yellow (can be improved) and green (clean) buttons will be placed alongside these toilets where users can review the condition of toilets.

To further ensure that there are no cases of open defecation reported in future, the civic body regularly conducts checking rounds in open defecation prone areas like railway tracks and slums. It was only through these rounds that around 1,400 houses without toilets were identified in the last one year. Lack of finances and space were found to be the common reason for non-construction of toilets in these 1400 households. The civic body has roped in the oil and gas major, Oil and Natural Gas Corporation Limited (ONGC) to lend money through its CSR activities and construct toilets for these houses, says Mr Patel.

The Swachh Bharat Abhiyan, believed to be India’s largest mass movement, has in last three years certainly caught everyone’s attention towards country’s sanitation crisis. Open defecation, as witnessed, has made it to the government’s list of primary concerns. Going beyond a male/female toilet and having a designated latrine for other sections of the society seemed like a distant reality. But thanks to the massive cleanliness drive, communities including transgender and specially-abled people are now gradually availing the toilet facilities. And the diamond city of Surat is setting an example for the other cities to follow.

There Is No Safe Time To Be Outdoors: Medical Experts