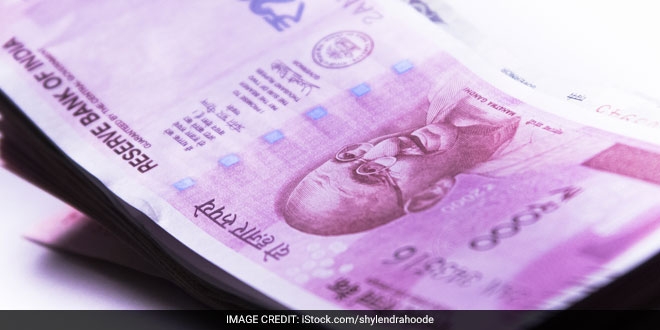 New Delhi: Over Rs 3,900 crore was collected as Swachh Bharat Cess (SBC) in the last financial year, the Rajya Sabha was informed on Thursday.

The government had imposed 0.5 per cent SBC on all taxable services from November 15 last year.

“The total amount collected from SBC during fiscal 2015-16 was Rs 3,901.76 crore,” Minister of State for Urban Development Rao Inderjit Singh said in a written reply.

He said 80 per cent of the proceeds of the cess goes to Drinking Water and Sanitation Ministry, while the remaining 20 per cent to Urban Development Ministry.

The Urban Development Ministry has released Rs 159.42 crore during 2015-16 and Rs 1,569.83 crore during the current financial year to the state and union territories from the SBC, he said.

The Ministry, however, has released over Rs 3,580 crore for the Modi-government flagship scheme Swachh Bharat Mission since its launch in October 2014.

“The total central assistance budgeted for Swachh Bharat Mission (Urban) is Rs 1,4622.68 crore for the entire mission period. The Ministry of Urban Development has released an amount of Rs 3,580.91 crore (till date),” he said.

Replying to a separate query, he said as many as 54 projects amounting to Rs 340.30 crore have been sanctioned for 12 cities, including Varanasi, Amritsar, Mathura, Puri and Kanchipuram under HRIDAY scheme, out of which Rs 103.49 crore has been released.

The National Heritage Development and Augmentation Yojana (HRIDAY) scheme seeks to preserve and rejuvenate the cultural heritage of the country.

Sambalpur Municipal Corporation To Use App To Monitor Sanitation Workers