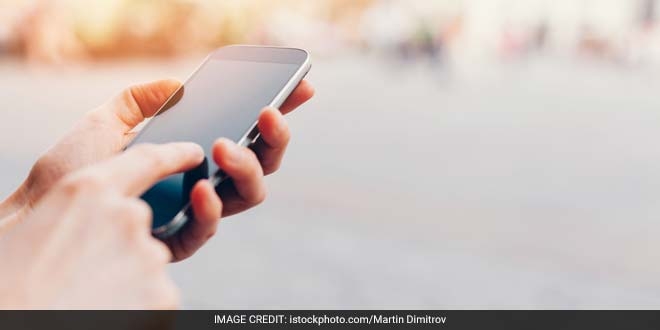 Sambalpur: In order to improve sanitary scenario through proper monitoring of work in this western Odisha city, Sambalpur Municipal Corporation (SMC) is all set to launch a mobile-based application from next month.

The mobile application – “Sanitary Field Staff Management” App is being developed by the National Informatics Center, said Deputy Commissioner of the SMC, Sudhansu Bhoi. Attendance of sanitation workers under SMC will be taken with this app.

It is a step to monitor sanitation workers of SMC and ensure their attendance, he said.

More than 1,000 sanitation workers are engaged under SMC. The sanitation workers gather at specific points at 7 AM in the morning every day and report to the supervisor by signing a sheet for their attendance now, officials said.

However, many workers are often found missing from the work place though their attendance is marked. The mobile application is being developed to check the problem.

The software of the application will be incorporated with the data of each area and the details of the sanitation workers assigned to it. The supervisor will take the photographs of the each sanitation worker at the work site twice a day, according to which their attendance will be marked on the app, they said.

The introduction of the application will make the attendance of the sanitation worker systematic and help in checking absenteeism and improving the sanitary scenario of the city, said Deputy Commissioner Bhoi.

Following rise in complaints from citizens that sanitation workers are not regularly turning up to clean particular spots, the SMC took the initiative to launch the app, said an official of SMC.

Related Topics:
sanitation
Up Next