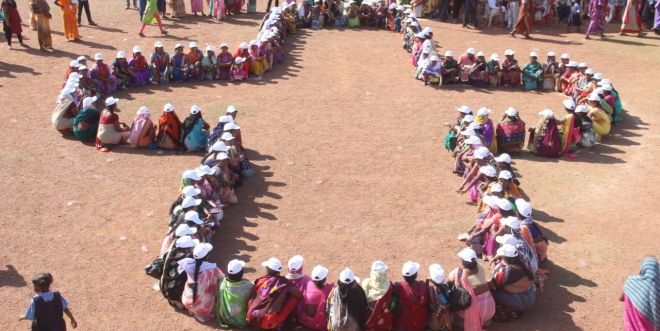 New Delhi: “I use cloth when I am menstruating. It is the same cloth I have been using for many years now. I am not allowed to talk to anyone, touch anyone. All I am allowed is to sit in one corner of my house near a toilet all day long so that no one gets to know my dark secrets,” says 16-year-old girl Usha from Chhattisgarh’s Raigarh district. Unfortunately, this is the reality of most women living in Raigarh, and also the rest of the country. But for the first time in Raigarh’s history, 1200 women came out of their homes to open up about the less-talked subject of menstruation. The event was organised by the Zilla Panchayat at Khairpur Gram Panchayat of Raigarh after getting inspired by the movie PadMan. 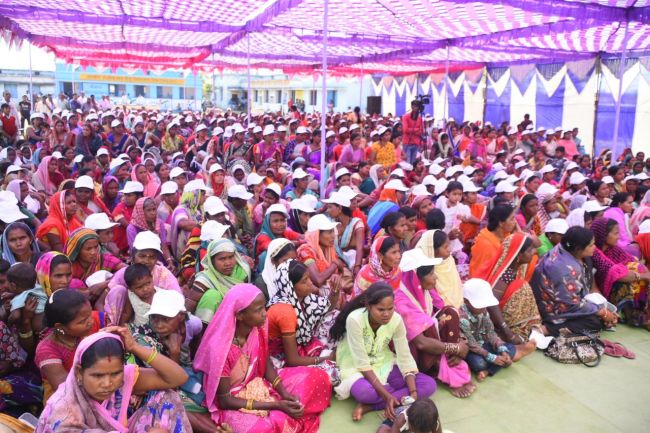 1200 women came out to know more about menstruation

After watching the movie PadMan, I as a Swachh officer wanted to know how many women in my zone are using a sanitary pad. When I got to know the reality, I was in shock. And, that’s when we decided to organise this menstrual hygiene awareness session. 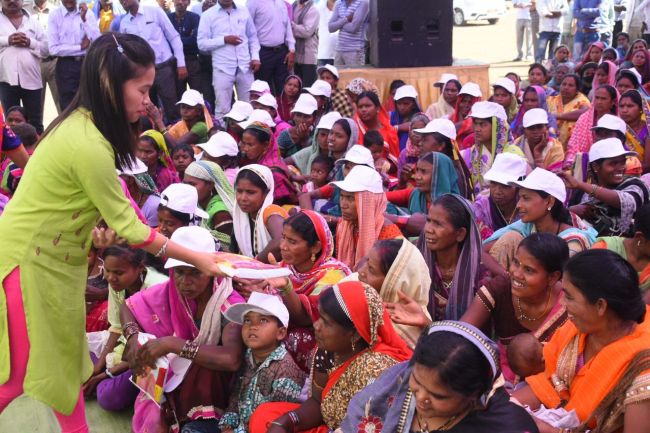 In the session, sanitary pads were distributed to make women familiarised with the concept

Here we already have a low-cost sanitary napkins producing unit, but, the issue is that not many of these women are aware of it. Forget the unit; they don’t even know what a sanitary pad is. So, to educate them about these basics, we organised this session.

Ms. Pradhan also added that given the good response to this pilot project on menstrual hygiene in Raigarh, similar sessions will be held in rest of the panchayats of Raigarh.