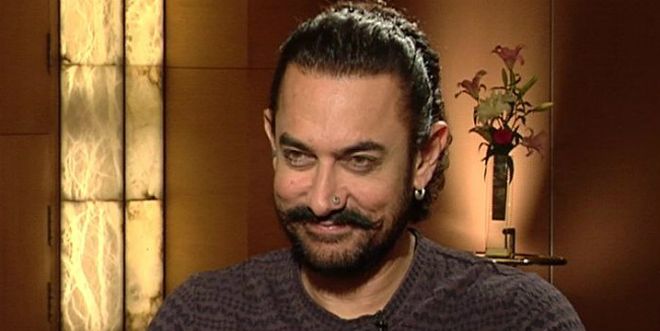 New Delhi: Oncer known as the ‘kachra point’ (Garbage point), today Panchgani has been named the country’s cleanest town of India as per the municipal corporation.  Panchgani is a famous hill station, often called the ‘Switzerland of India’, located in Satara district of Maharashtra, it is two hours away from Pune and 5 hours away from Mumbai. The news of Panchgani being declared the cleanest town of India, was shared by actor, Amir Khan with the netizens saying, that the town has bagged three district honours,

I am very proud that my town Panchgani has been selected as one of the cleanest towns in India, winning three district honours: Open defecation free city, Swachh city and Best Municipal Council in the state. My gratitude to the local leadership, administration, and my fellow citizens for these achievements. Congratulations.

For superstar Aamir Khan, Panchgani is very close to his heart, as it was here in 2005 that the actor married Kiran Rao.

Talking about the makeover from from ‘kachra point’, as it was known as, to being the cleanest in the country, Laxmi Rajendra Karatkar, President Panchgani Municipal Council said,

Panchgani had 21 of big Kachra Points, as a first step, we got it removed. So, when there was no place left for the residents to throw their garbage they had to start the process of managing their own waste.

We adopted one basic theory, ‘if your garbage is not segregated we will not collect your waste.

Today, the town is converting all of its wet waste into electricity and the dry waste into compost.

Recently, to sustain the Swachh efforts, some 300 students along with a few teachers came out on the roads of Panchgani and performed a flash mob on a song titled Mumkin Hai, Swachh Panchgani (It’s possible to keep Panchgani clean). The children also took oath to keep the town as clean as possible always.