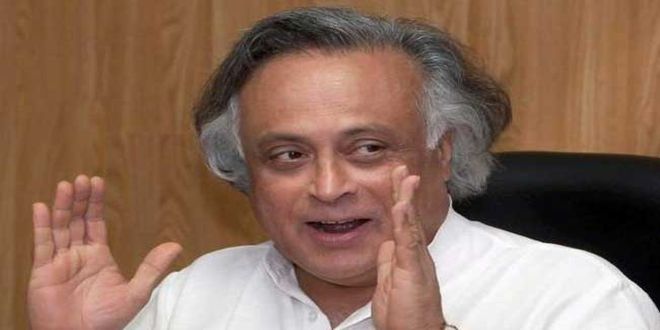 New Delhi: Describing plastic pollution as a “very serious issue”, former Union environment minister Jairam Ramesh batted for a phased approach to tackle the problem on the eve of World Environment Day. Stating that banning plastic was no solution to the pollution caused by it, he said waste management was the most important area that needed to be addressed on priority.

We should not swing from one end of the pendulum to the other, going from believing that plastic is a very useful material, to contain its use across the board, he said at an event here.

India cannot ban plastic altogether due to a variety of reasons, including its use, he said, stressing on public education to discourage littering. The event was organised by the Global Alliance Incinerator Alliance (GAIA).

There is simply too much plastic in the environment. This has to change, said Pratibha Sharma, National Coordinator of GAIA India.

From May 16 to 26 this year, 10 GAIA member organisations and partners conducted clean-up and waste and brand audits in 18 states of India. Of the total waste collected, 46,100 pieces of plastic waste were branded, of which 47.5 per cent were multilayer plastic packaging which can neither be recycled nor composted, the organisation said in a statement.

Through the brand audit activity, we found that there is a huge amount of waste in the form of single-use and multilayer plastic packaging that get generated at a very high rate every single day. Such plastic waste is not only detrimental to the environment in terms of plastic pollution but is also causing frequent floods and drainage problems in Mumbai and other cities, the statement said.