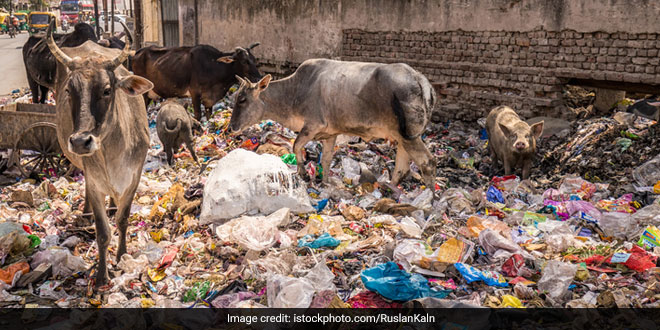 The study titled, “The big ‘W’ impact: effective urban waste management solutions in India” suggested the need for a comprehensive and forward-looking policy which can accelerate a shift towards a modern and healthy urban living.

“We need appropriate policy prescriptions to ensure that waste management should be an important part of the economic cycle,” said the report, adding that, besides toilet construction and eliminating open defecation, an increased focus on waste management under the government’s Swachh Bharat program will be a value addition.

According to the report, since the responsibility to ensure proper service delivery and compliance of standards, remains with the local bodies, there is a need to develop in-house financial and managerial capability to award contracts to the private sector and monitor the services provided.

MSWM is a fit case for the PPP model in India as urban local bodies are not financially and technically strong enough to manage solid waste, it said.

The collection efficiency in urban areas of the country is poor at 70 per cent, and is still manual in nature, according to the report.

It recommended the use of emerging technologies such as block chain for waste management and sanitation.

Cutting Household Fuel Use May Save 2.7 Lakh Lives Annually In India: IIT Study