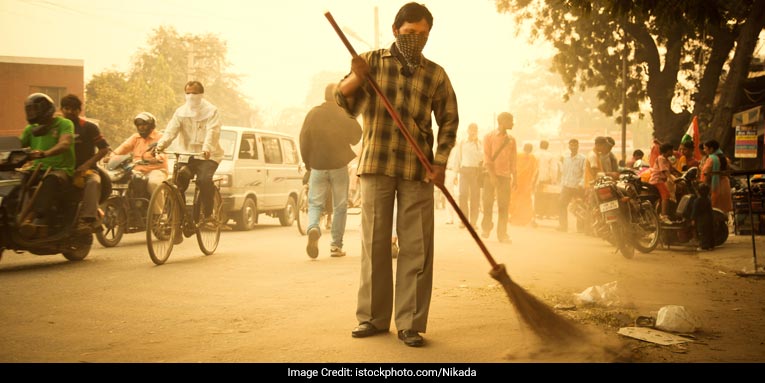 New Delhi: Prime Minister Narendra Modi today urged saints and religious institutions to take a lead in raising issues related to social reforms like ‘Swachh Bharat‘, saying their word has a bigger impact than the government’s.

Addressing the 7th centenary celebrations of Jagadguru Sri Madhvacharya being held in Udupi via video conferencing from Delhi, he said right from the time of Bhakti Movement, the saints and seers have encouraged the society to find within the remedies of ills plaguing it.

He said the philosophy of ‘world is one family’ is the solution to fundamentalism, which is “the core of terror” and goes by the concept of ‘what I say is correct’. “There are several challenges and the ‘mathas’ (monasteries) and seers have played a key role in finding solutions…If we talk of Swachh Bharat, their (saints’) word will have a bigger impact in spreading the message than the government’s,” he said.

He said such learned people have always encouraged the society to understand that there is no religion bigger than humanity.

Modi said societies across the globe have looked at India for answers in their times of crises, which is “the true recognition of our values”.

The Prime Minister noted that Jagadguru Madhvacharya used to say that ‘you serve humanity just like you pay tax to the government’.

He also praised Saint Kabir, saying he always worked for the upliftment of the poor and made sure that there is no discrimination over caste and religion.

Also Read: Budget 2017: A Lot Still Needs To Be Done To Fulfill The Dream Of Clean India, Say Experts

PM Modi Urges Parliamentarians To Keep Politics Out Of ‘Swachhta’