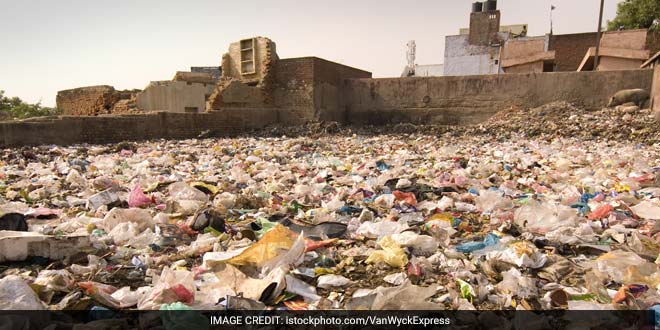 Puducherry: Chief Minister V Narayanasamy said the territorial government has intensified steps to implement “Swachh Bharat Mission” expeditiously and a proposal was being framed to convert the solid waste collected from the region into compost for farm lands.

Speaking to reporters, Mr Narayanasamy said the government would provide subsidies to households to construct toilets in case they did not have the facility already and Puducherry would be declared open defecation free Union Territory in the course of time.

On conversion of solid waste into compost, he said the government was incurring an expenditure of Rs 17 crores to simply reduce the garbage into ashes by burning them in the dump yard.

“Two firms from the US and China had already expressed interest to use their technique and produce compost from the solid waste,” he said.

As part of the plan to convert the solid waste collected in Puducherry, we would soon enter into a MoU with these companies that would help generate revenue to the government by selling the compost for farming operations, he pointed out.

Taking strong exception to the Centre’s demonetisation move, Mr Narayanasamy said that traders, businessmen, labourers and government servants were bearing the brunt of the Centre’s announcement without making alternative arrangements to tide over the cash crunch.

There was a fall in revenue to the government by 15 percent during last 25 days as the flow of taxes had come down owing to very poor business, he alleged.