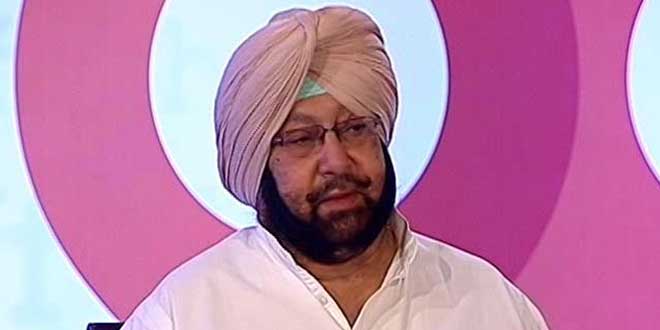 Punjab has joined the latest list of states to ban the use of products made of plastic, in a bid to ensure a cleaner environment. The decision was taken by the Punjab government due to the deteriorating environmental conditions aided by the usage of plastic.

A notification to this effect will be issued after a formal approval by the state Cabinet. This decision was taken today at a meeting of the Local Government Department chaired by the chief minister.

Several states in the country have already banned the use of plastic bags and other plastic materials, with courts also intervening proactively to rid the environment of the unhealthy practise of using plastic. Recently, Madhya Pradesh banned the usage of plastic/polythene bags from May 1 as they were resulting in a large number of cow deaths. The National Green Tribunal (NGT) also banned also banned disposable plastic glasses in New Delhi from January 1, 2017, though the ban has not been effective due to the New Delhi government not passing any law or guidelines related to the ban.