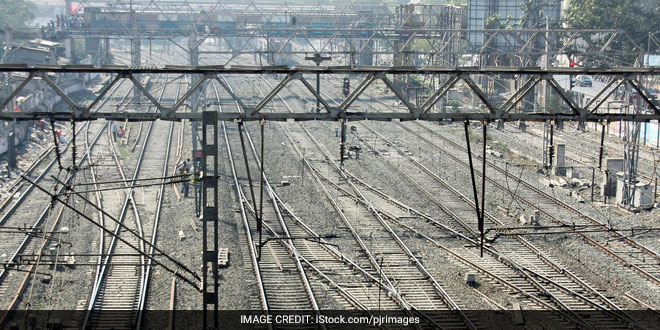 New Delhi: In a boost to the railways’ cleanliness and safety drives, the cash-strapped public transporter has received Rs 1655 crore from the government for the installation of CCTVs at stations and bio-toilets in trains across the country.

While Rs 1155 crore has been given to the railways for installing bio-toilets in trains under Swachh Bharat Mission, it has got Rs 500 crore under Nirbhaya Fund for putting all major stations under CCTV surveilance for enhancing passenger safety and security.

“We have got special grant of Rs 1155 crore for installing bio-toilets in trains which will result in taking Swachh Bharat Mission a step forward ensuring cleanliness,” added Railway Board Chairman AK Mital.

The railways has set the target of making the entire network as discharge-free zone by September 2019.

AK Mital said apart from cleanliness and environment-friendly effect, the life of tracks will increase by way of reduction in rustings of rails as fitting of bio-toilets will prevent open discharge on the track.

40,000 bio-toilets are being installed in trains and 30,000 more will be installed by the end of the current
fiscal. All new proposed trains like Tejas, Humsafar will be equipped with bio-toilets.

Besides new trains, the railways has plans to replace all conventional toilets with bio-toilets in regular trains to make the entire rail tracks free of human waste discharge.

At present, the railways has CCTV systems at around 100 stations and according to the plan, all major stations will be put under the surveillance system to improve security. AK Mital said the CCTV system will enable the railways to keep a watch on unscrupulous elements at rail premises to prevent crive, including trafficking of children.