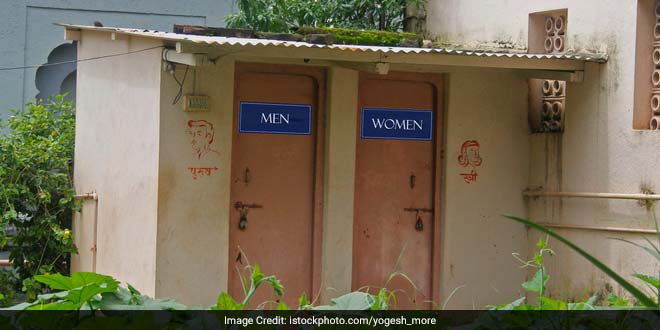 It is no mean achievement for the district of Ramgarh. The odds were stacked against it. Being part of a state that is ranked among the worst performing in the country, in terms of sanitation and toilet usage, doesn’t help either. In the Swachhta Status Report conducted by National Sample Survey Office (NSSO) in 2015, Jharkhand was at the bottom of the ladder with just 17.7 per cent in terms of sanitation and toilet usage.

Another report by Government in 2016 revealed that only 23% of households in Jharkhand use toilets. With such a deplorable sanitation situation, going 100% open defecation free (ODF) seemed far fetched goal for the state. But Ramgarh has triggered hope. It has become the first district to be declared ODF in the state and with this Jharkhand has embarked on the journey of swachhta. UNICEF India announced the latest development on twitter today

Ramgarh managed to achieve the open defecation free status in a very short span of time. In 2015, less than two years ago, only 15 per cent of households in Ramgarh had access to toilet. Municipal body’s tremendous effort and active citizen participation, is what has helped Ramgarh achieve this landmark.

In an interview to NDTV in 2016, Jharkhand Chief Minister Raghubar Das had said that since the launch of Swachh Bharat Abhiyan, the government has been working to spread awareness across the state.

Community involvement is necessary if Jharkhand wants to achieve the ODF status, said the CM.

Talking about plans of making Jharkhand ODF by 2018, CM Raghubar Das said, “Since the launch of Swachh Bharat Abhiyan we have constructed 1 lakh toilets. The government aims to build 30 lakh toilets by the end of December 2018.”