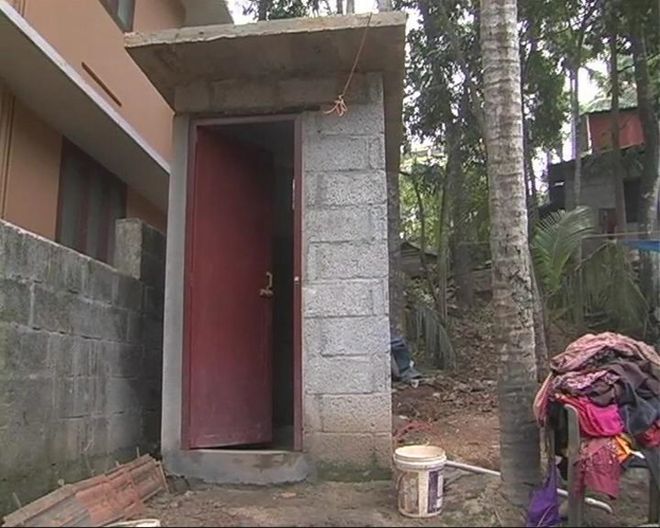 Kerala: It’s tough for a 65-year-old Mohanakumar to believe that his house on a 5-cent land in rural Thiruvananthapuram – now has a toilet. For years he and his family has been dependent either on relatives or in worst cases, open spaces nearby.

Kerala has become the third Open Defecation Free (ODF) state in the country.

The announcement was made on the state’s foundation day today. Earlier, Himachal Pradesh and Sikkim had declared themselves Open Defecation Free.

Some 1,75,000 toilets have been built across all Panchayats in last 4 months in Kerala, based on the survey of toilet-less households in each Panchayat.

But many, like a 45-year-old Jaseela in Kozhikode, don’t have toilets in their homes till now. The state’s next target is to build some 32,000 toilets in urban households by March.

Speaking to NDTV, Dr Vasuki, the Executive Director of Suchitwa Mission said, “The Open Defecation Free guidelines given by the central government is based on accessibility to toilets but in our drive we are trying our level best to ensure that each household has their own toilets. Because that’s what people in Kerala prefer.”

Meanwhile, a source said three more states – Gujarat, Haryana and Uttarakhand, will be announcing themselves as ODF soon.

Cleanliness Status In Villages To Be Reviewed