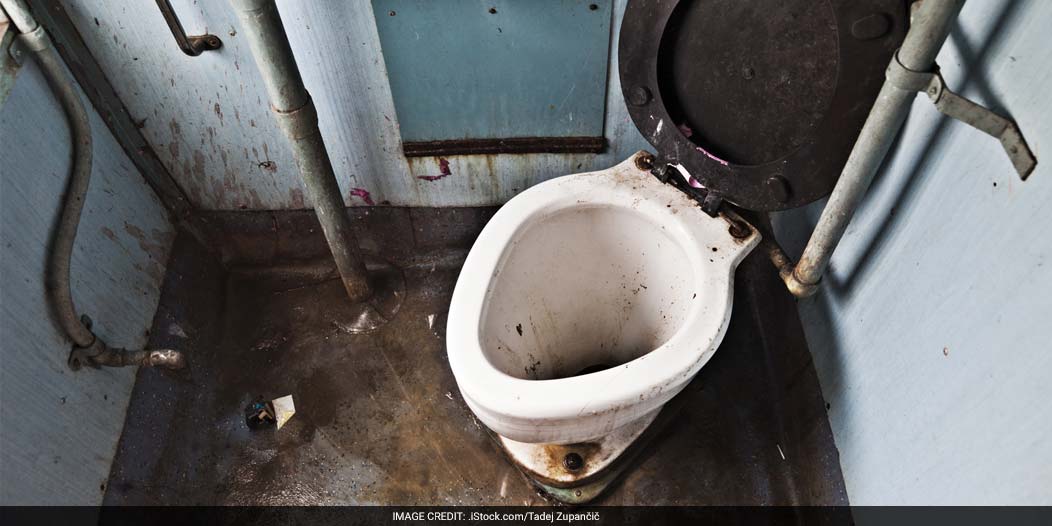 New Delhi: Tenders were floated for corporate firms to become partners in sanitation work by taking up maintenance of public toilets but “no response” was received, a senior North Delhi Municipal Corporation (NDMC) official said. The NDMC official said, “We wanted to use the public-private-partnership model for the maintenance, so we had invited the sector.” “The tenders were floated a few months ago, but sadly not a single corporate entity has shown interest in maintaining the public toilets,” he said. The official lamented that many of these firms want to “build toilets” but not maintain them.

“We thought, it would be a win-win situation if they could help in upkeep of public conveniences through their CAR (corporate social responsibility) activities,” he said.

Many tourist sites, including the famous Chandni Chowk in the historic Shahjehanabad area in Old Delhi falls under the jurisdiction of the NDMC.

Incidentally, the BJP-led civic body declared that from December 31, all its 104 wards have become open defecation-free (ODF).

Mayor Preety Agarwal has also said that the NDMC will carry out a feasibility survey to assess if the public toilets in its area can be opened during night time.

From December 31, 2017, now all 104 wards under the jurisdiction of the NDMC are open defecation-free. North corporation has adequate number of community and public toilets as per the yardsticks of the Swachh Bharat Mission, she said.

Besides, there are a total of 2,063 seats of men and 3,256 seats for women available in the public toilets, including the ones at petrol pumps, restaurants, metro stations and DDA markets falling in the areas under the jurisdiction of the corporation, she said.

When asked if there was any proposal to keep civic toilets open during night time also, Ms Agarwal said,

Security is one main reason to keep our toilets closed at night.

But, we will do a feasibility survey to see if we can have security measures and keep the toilet open at night too, so that people can benefit from it,” the mayor said.

The NDMC officials informed that of the total number, 10 new toilet blocks are those which have been newly-built while other facilities have been upgraded.

Municipal Commissioner Madhup Vyas, said, this open defecation free (ODF) achievement will “go a long way in improving the ranking” of the NDMC in the Swachh Survekshan ranking.

When asked if any penalty measures were being contemplated for offenders, who urinate or defecate in the open, the mayor said,

We have the ‘Roko Toko Seeti Bajao’ campaign, which will also educate people.

The NDMC has also decided to paint in pink in future all the toilets that would be built for women only. At present there are 22 women toilets painted in pink.