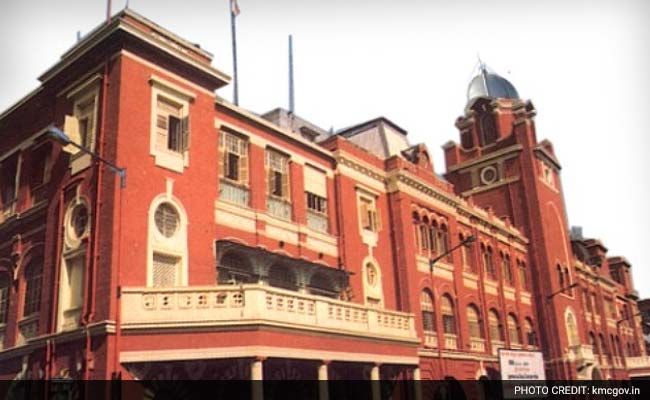 Kolkata’s civic body announced tax exemption for residents of housing complexes which segregate waste and recycle waste. The announcement was made by Debabrata Majumdar, member of mayor-in-council at an event organised by the Confederation of Real Estate Developers’ Associations of India (CREDAI) on August 24. Kolkata, which generates nearly 4,500 tonnes of solid waste every day is facing a difficult situation in terms of managing solid waste. The city’s only landfill at Dhapa in South Kolkata is on the verge of collapse. The landfill has been functional since 1986 but has long exhausted its life span. Despite this, nearly 2,500 tonnes of waste are disposed of in the landfill daily. Further, the Kolkata Municipal Corporation’s (KMC) attempts to install a garbage to fertiliser plant at the site has also not been successful, as against a projected 500 tonnes of garbage, only 75 tonnes is being recycled daily. In North Kolkata, an initiative by the KMC to segregate and transport waste from 6 wards was discontinued in early 2017 due to the high costs involved.

Also Read: A 21-Year-Old Is Bringing In Positive Change In Kolkata’s Public Toilets By Making Them Transgender-Friendly

Due to these failures, the civic body has decided to encourage waste segregation inside residential complexes. The KMC will soon launch an awareness programme across the city where residents of apartment complexes will be provided with guidelines on how to set up small waste-to-compost machines. Housing complexes which install such machines will be given tax exemption, the municipal corporation has assured. The municipal corporation’s programme will provide suggestions on how high rises can use biodegradable wastes such as vegetables or fruits to convert them into manure. Non-biodegradable waste such as plastics or papers can be given to the KMC for transporting these to factories for recycling.

Also Read: Recycling Waste And Spreading Awareness, This Kolkata Based Startup Has Got Its Waste Management Game Right

We have realised that there cannot be a one stop solution for the city’s waste. We do not have the infrastructure to recycle all of the city’s waste on a daily basis, neither do we have the option of another big landfill. If residents begin segregating and composting, the pressure on us will decrease significantly. We can then collect and transport the waste into smaller landfills, said a KMC official at the Solid Waste Management Ward Office.

Since Kolkata did not participate in the Swachh Survekshan rankings of 2017, the city’s success or failure with regard to waste management remains unknown. The sole landfill of the city has already exhausted its ability to handle anymore waste and it is high time the residents of Kolkata begin segregation of waste to ease the pressure on the civic body. The large waste generation by the city will become a tough challenge for the city’s civic body and its decision to provide tax incentives to residents segregating waste, may just be the momentum the city needed to effectively manage its waste.

18,000 Tetra Pak Cartons Collected Over A Span Of 3 Years Get Recycled Into Garden Benches In Mumbai