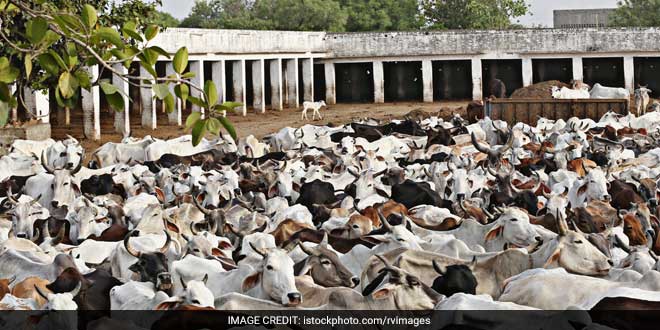 New Delhi: The South Delhi Municipal Corporation (SDMC) has decided to set up a biogas plant in the Najafgarh area with the capacity to manage 150 metric tonnes of dung and kitchen waste refuse per day.

The biogas plant is to be set up over a two acre area near Goyala Dairy Road in the Najafgarh zone which comes under the jurisdiction of SDMC, said a senior municipal corporation officer.

The project will be executed on build, operate and transfer (BOT) basis for 10 years and will be further extendable up to five years with consent of both the parties, the officer said.

The project will be implemented under the supervision of the Ministry of New and Renewable Energy.

In SDMC’s area of jurisdiction, cattle waste is generated daily from three dairy colonies– Nangli Dairy, Goyala Dairy and Kakrola Dairy– which collectively have more than 2800 dairy plots out of which 1380 dairies are run. There are more than 18300 cattle in these dairies which generate 368 metric tonnes of cattle dung.

The SDMC Commissioner, PK Goel, said that the bio-gas plant will also manage kitchen waste being generated in and around these dairies. He termed the project as a major initiative under Swachh Bharat Mission and added that it will go a long way in overcoming the state of in sanitation in the municipal areas.

Allow Real Estate Projects Only If They Have A Waste Management Plan: NGT