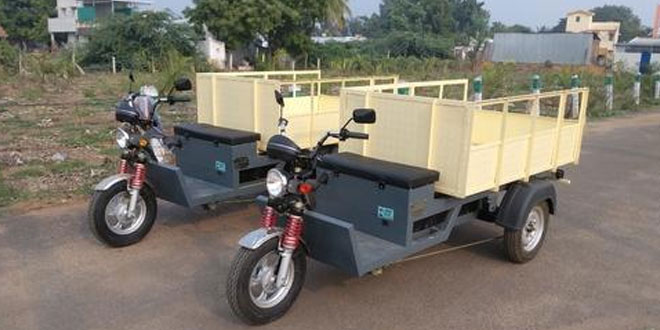 Ms Rai said the issue of formulation of solid waste management (SWM) bylaws 2017 under SWM Rule 2016 under the provision of Environment (Protection) Act, 1986 is yet to be discussed in the House of the SDMC.

This being the sole right of the SDMC to deliberate on the issues related to sanitation and waste management, she said.

The SDMC has been made the nodal agency for the proposal on behalf of all the civic bodies. The proposal essentially seeks an amendment to the bylaws related to sanitation under the Delhi Municipal Corporation Act, 1957.

The Delhi government has objected to the joint proposal of the civic bodies for allowing them to levy “user charge” on residential units and temples among others for door-to-door garbage collection, an official said.