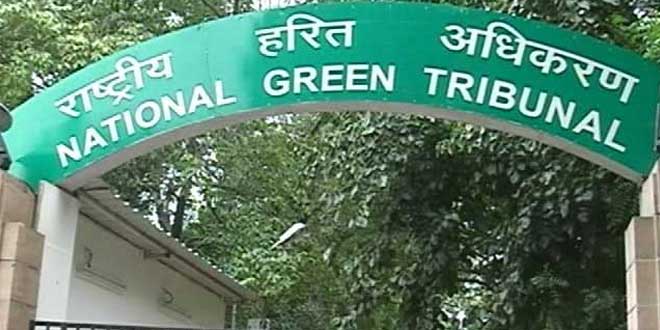 A bench headed by Justice Jawad Rahim directed the civic authorities to clean the rain water drains in sector 16 of Vasundhara colony and free them from all the waste coming from the sewers from nearby Prahlad Garhi village.

This shall be done at the earliest possible within outer time limits of 10 days from now and compliance in this regard shall be filed on May 29 by way of affidavit of senior most officer of the Ghaziabad Nagar Nigam, the bench, also comprising Expert Member Nagin Nanda, said.

The order came after the counsel for the petitioners contended that the onset of monsoon was expected soon and the entire area will be flooded with the sewage due to the blockage of rain water drain.

This would cause imminent hardship and adversely affect the environment, especially the health of the local residents, he said.

The matter was fixed for next hearing on May 29.

The plea filed by Vasundhara residents had alleged that the rain water drain has been converted into an open sewer in Ghaziabad and sought its maintenance and a direction to clean all the drains in the area.

It had alleged that the drains remain choked throughout the year and hazardous sewer waste overflows on the streets, releasing “highly poisonous” gases which make the lives of the residents miserable.