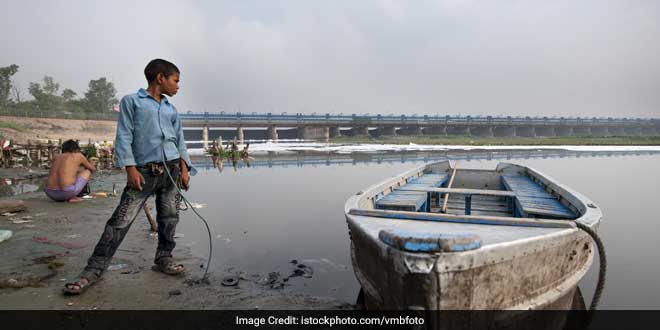 New Delhi: The National Green Tribunal (NGT) has directed the Delhi government and the civic bodies to restore expeditiously all water bodies in the city and ensure that these remain clean and not become a waste-dumping yard.

A bench headed by NGT Chairperson Justice Swatanter Kumar said that the water bodies surrounding colonies should be maintained and kept clean so that they become a source of natural beauty for the residents of the area.

The green panel also approved a proposal put forward by Delhi Jal Board to revive Rajokari water body in south-west Delhi and develop it an aesthetic manner.

However, it made it clear that there should be no use of any “concrete, cement or brick” and should not result in changing the natural geomorphology of the area.

We make it clear that needs of the water body, will require protection of its catchment area and prevent siltation due to erosion and dumping of waste which alone will ensure a healthy water body rich in aquatic life and biodiversity.

This project should commence forthwith. South Delhi Municipal Corporation (SDMC) is hereby directed to provide full cooperation to Delhi Jal Board and provide all assistance to it and the executing agency would ensure that no waste of any kind is thrown in the water body, the bench said.

The NGT said that similar approach should be adopted by all the public authorities including Delhi Development Authority, municipal corporations to restore the water bodies existing within their jurisdictions in various parts of the city and ensure it is not used for open defecation.

The tribunal had recently banned open defecation and dumping of waste on the floodplains of the Yamuna and announced environment compensation (fine) of Rs 5,000 for those who violated the order.