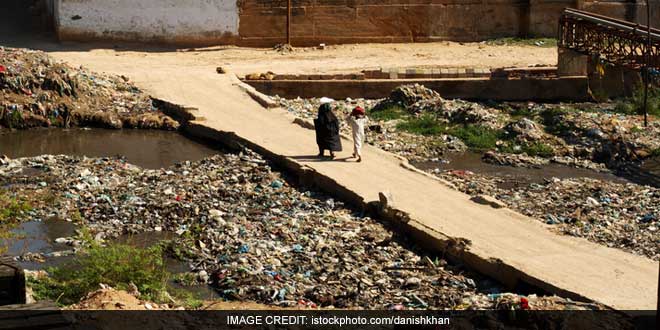 1. What is Swachh Survekshan?

Swachh Survekshan is a survey that evaluates and ranks cities based on cleanliness and other aspects of urban sanitation. It was created by the Ministry of Urban Development with the objective of fostering healthy competition between cities to improve standards of cleanliness and implement the Swachh Bharat Abhiyan’s objectives.

2. How many cities are covered?

73 cities were surveyed in 2016 and for the upcoming 2017 edition, which starts on January 4, will cover 500 cities and towns with populations of more than 1 lakh.

3. Who conducts the survey?

The Quality Council of India (QCI) is in charge of evaluating the performance of the participating cities. This is an autonomous accreditation body which was set up by the Government of India in 1997 for quality assurance in all fields, including governance.

For the 2016 survey, a team of 110 specially trained survey assessors were deployed to collect data, record responses and capture evidence through geo-tagged photographs to ensure transparency.

4. Who all can participate?

The primary participants in the survey are the various municipal bodies who provide data about the sanitation and cleanliness work that has been undertaken in the areas under their jurisdiction. In addition, all citizens are invited to participate and provide feedback about the cleanliness in their cities. Individuals who wish to contribute can either call 1969 (a toll-free number) or use an online feedback form available on the Swachh Survekshan website to record their responses to 6 questions about cleanliness, waste collection, and toilets. The 2017 survey gives a 30% weightage to direct citizen feedback.

5. How are the cities ranked?

The scorecard for the survey is split into three parts—data provided by municipal bodies, data collected through direct observation and independent assessment and direct citizen feedback. A cumulative total of these determine the final rankings.

6. What are the areas of evaluation?

Marks are allocated based on a city’s performance in the areas of waste collection and sweeping, the processing and disposal of municipal solid waste (MSW), construction of toilets and the prevalence of open defecation, work that has been done to create awareness and behavioral change around cleanliness and sanitation, and capacity building. 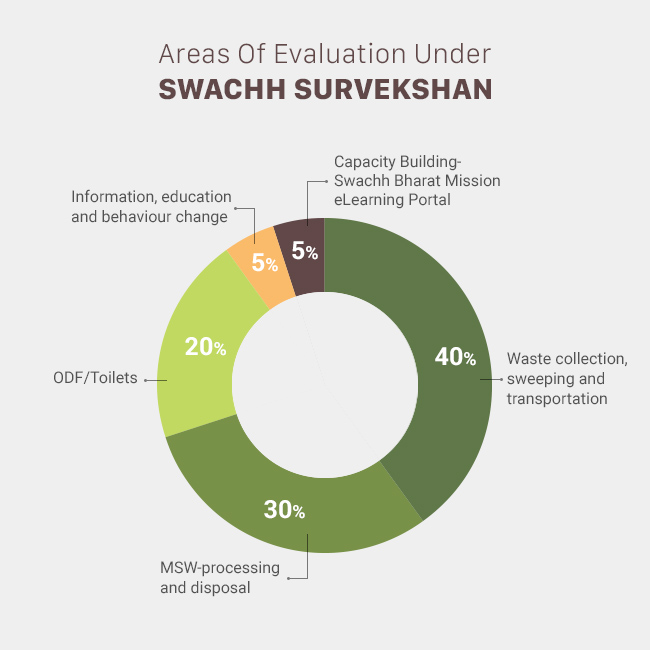 7. Which areas are observed to evaluate general cleanliness?

8. What were the findings from the 2016 Swachh Survekshan?

Mysuru had been given a score of 1749 out of 2000 for cleanliness, hygiene, and sanitation. 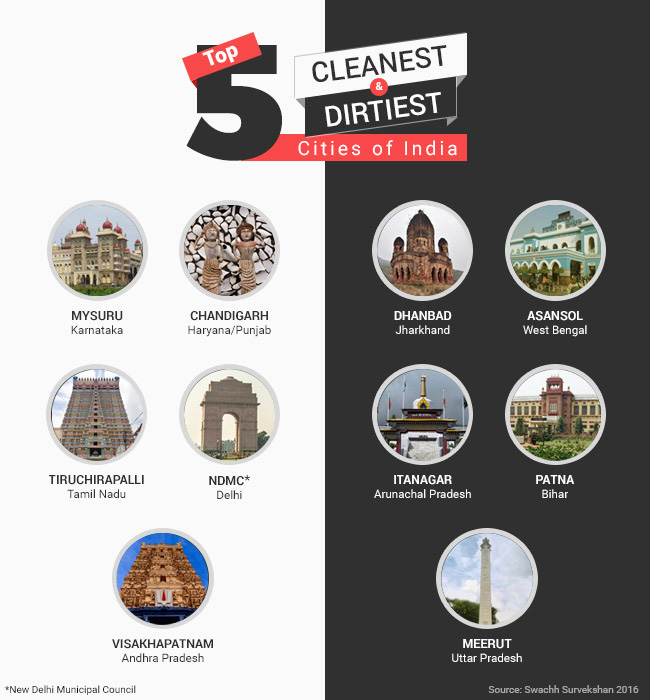 Also Read: 2016,The Year That Was: Highlights Of Swachh Bharat Abhiyan After 2 Years

9. Is the data provided by municipal bodies verified?

Yes. Once the preliminary municipal-level self-assessment data comes in, independent assessors go over the data and verify it to ensure that there are no discrepancies.

Asides from the increased number of cities and towns being covered (500 as compared to 73 in 2016), this year’s survey also gives more importance to citizen feedback.

Related Topics:
Cleanliness sanitation
Up Next

Swachh Survey In 500 Cities From January 4

2016, The Year That Was: Highlights Of Swachh Bharat Abhiyan After 2 Years