Launched in 2015, the Aga Khan Development Network’s (AKDN) Comprehensive Sanitation Initiative helps transform sanitation in some of India’s poorest states through extensive community-focused approaches. To date, the Initiative has facilitated access to improved sanitation for more than 140,000 households in Bihar, Gujarat, Madhya Pradesh and Uttar Pradesh. The Initiative aligns closely with the Government’s Flagship Clean India Mission and supports the sanitation target of the Sustainable Development Goals, which calls for safely managed sanitation facilities for all by 2030 and the elimination of open defecation.’

Community engagement and ownership has always been crucial in achieving universal sanitation coverage, and AKDN has paid strong attention to this at every stage. The Initiative is transforming long-standing behaviour improvements by engaging with communities and promoting sustained usage and maintenance of toilets. AKDN has achieved this by engaging with village institutions and CBOs such as Gram Panchayats, Women Self Help Groups, Swachhagrahis and Nigrani Samitis and by enabling community participation to drive behaviour improvement through the use of innovative, culturally-relevant communication tools. Messages on handwashing, menstrual hygiene management, safe water handling and storage are supplemented by regular household visits undertaken by field teams to ensure community-wide outreach.

Women leadership has emerged as a key driver to achieve and sustain ODF and improved hygiene in intervention geographies. Women, through Self-Help Group Federations, have played a significant role in the planning, monitoring and building of a community movement towards achieving and sustaining the ODF status of their communities. They have also played a significant role in establishing linkages between access to improved sanitation facilities and menstrual hygiene management. Concerted efforts to engage with key stakeholders have led to improved knowledge and practice of women and girls, on hygienic management of menstruation. AKDN’s work under MHM is beyond product promotion and is linked to empowerment, education and better health. The focus is to create an enabling environment, where discussions around menstruation can be normalized, and information on this often taboo subject is shared in a sensitive and engaging manner through the platform of self-help groups and adolescent girls groups.

Reaching out to the most vulnerable in the community, ensuring women’s role in planning and monitoring, empowerment of Swachhagrahis (field volunteers), and ensuring environmental safeguards through mapping of groundwater aquifers and the use of innovative and interactive communication approaches have been key elements of the AKDN Comprehensive Sanitation Initiative. Over the past four years’, elders, women and children have become messengers and champions in their villages, encouraging others to adopt hygienic behaviours and safe sanitation practices. With the help of technology, the programme has been able to track real time progress in terms quality of toilet infrastructure built and key behaviour indicators such as hand washing practices and toilet usage for more than 120,000 households. The intervention has also been able to measure the sustainability of sanitation access and the results reveal that 95% toilets built up to December 2017 are still functional and in use and only 3% of those toilets required any repair work.

Earlier, people in our community, especially children, would often fall sick due to lack of toilets and poor sanitary conditions around hand pumps. People who now have access to functional WASH facilities are spending less on medical expenses. It took concerted efforts to convince them, but people realised the importance of constructing toilets and the ill-effects on their health as a result of defecating in the open. Now, that every household in the village has access to functional toilets and clean drinking water, people are falling sick less frequently and are able to save money that was earlier used on doctor visits and medicines,

says Roshan Sadda, a Swachhagrahi from Samastipur, Bihar who has motivated over 900 households to construct toilets and continues to persuade his community to adopt good hygiene habits.

To maximize health benefits, AKF has promoted an integrated programme approach, prioritising , access to safe drinking water and hygiene promotion, alongside access to sanitation. For safe water access, awareness has been built on water quality issues, by instituting a system of community-led water quality monitoring and assessment of sanitary conditions around water sources. Recognizing the importance of inculcating hygiene practices at an early age, AKF in partnership with Reckitt Benckiser’s Dettol Banega Swachh India initiative introduced a dedicated hygiene education programme and now the initiative is covering more than 3000 schools in the same geographies where the sanitation programme is under implementation. The school hygiene intervention has far reaching results to promote healthy habits amongst children and sustenance of hygiene practices, thus transforming schools into healthy learning environments for school children. Innovative approaches such as soap banks have helped schools learn, adopt, and sustain safe hand washing practices with soap. Studies suggest that a significant proportion of diarrhoeal incidence and related consequences, can be prevented through the simple act of handwashing with soap.

The intervention was designed with the explicit objective of working in some of the poorest areas with marginalised populations. The excluded populations had much lower levels of sanitation coverage and a higher proportion of children prone to preventable or treatable infectious diseases. Now, with improved sanitation access, these communities especially children have the greatest scope for gains around health outcomes in the coming years. And this was corroborated in a health impact study of sanitation intervention undertaken by the Aga Khan Foundation in select villages of Samastipur in Bihar and Bahraich in Uttar Pradesh. The study finds that ODF villages have a lower prevalence of several waterborne and water vector diseases like diarrhoea, malaria, chikungunya and skin problems as compared to villages that were not yet ODF. In non-ODF villages, the prevalence of waterborne and vector diseases is on average two times higher as compared to ODF villages as revealed in the study.

Several studies including the one by WHO in 2018, highlights the positive impact of sanitation access estimating that Swachh Bharat Mission (SBM) – Grameen will result in averting more than 300,000 deaths due to diarrhoea and protein-energy malnutrition between 2014 and October 2019. Sustaining ODF with improved hygiene practices as in the case of the AKDN Comprehensive Sanitation Initiative is critical to maximise health gains especially in areas with high rates of malnutrition and diarrhoeal incidence. 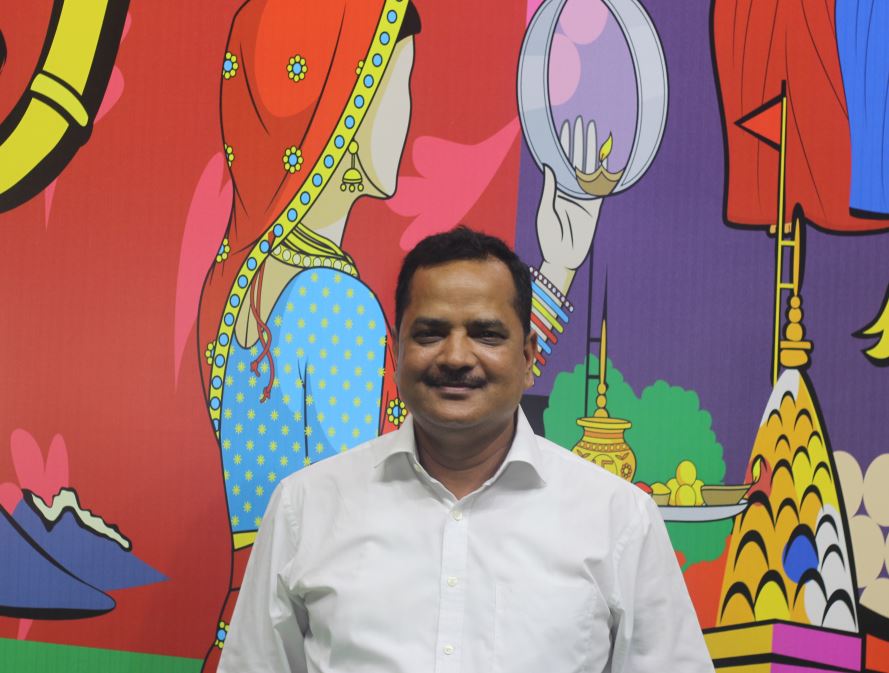 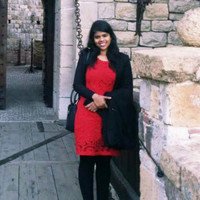 On January 20, Madhya Pradesh Food and Civil Supplies Minister Pradhuman Singh Tomar, picked up the spade and cleaned waste lying around in a warehouse in Indore