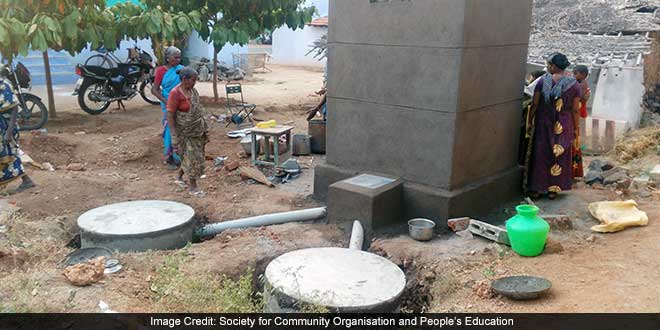 Could these worms be the answer to the sewage waste disposal crisis facing India? Called tiger worm toilet, this is being touted as an affordable and sustainable sanitation solution for areas where there’s no sewerage infrastructure. Human waste, which has been identified as the leading polluter of water sources in India by Ministry of Urban Development. Apart from agricultural contamination and environmental degradation, lack of sanitation causes a host of diseases like diarrhoea. Of the 17 lakh people worldwide who die from unsafe water and sanitation (primarily due to unclean toilets), each year, more than 6 lakh are in India, wrote Microsoft founder and philanthropist, Bill Gates in a blog post.

One of the major challenges in sanitation is the collection, treatment and disposal or reuse of faecal sludge generating from pit latrines and septic tanks, in cases where there are no sewage pipelines linking the toilet to a sewage disposal mechanism like a treatment plant.

To change the face of sanitation and ultimately achieving the dream of Swachh India, the country needs some cost-effective, sustainable and innovative toilets. One of the contenders could be the twin pit toilet that uses poop-eating tiger worms (Eisenia fetida), which turn human waste into fertiliser.

This tiger worm toilet technology is being introduced by an NGO, Society for Community Organisation and People’s Education (SCOPE), in collaboration with the Tamil Nadu government, in the district of Tiruchirappalli (Trichy) of Tamil Nadu, which for third year in a row, remained on the list of the top 10 clean cities in the country as per the Swachh Survekshan 2017. The results of the Swachh survey was announced by Urban Development Minister M Venkaiah Naidu on May 4 and the city of Trichy bagged the sixth rank. 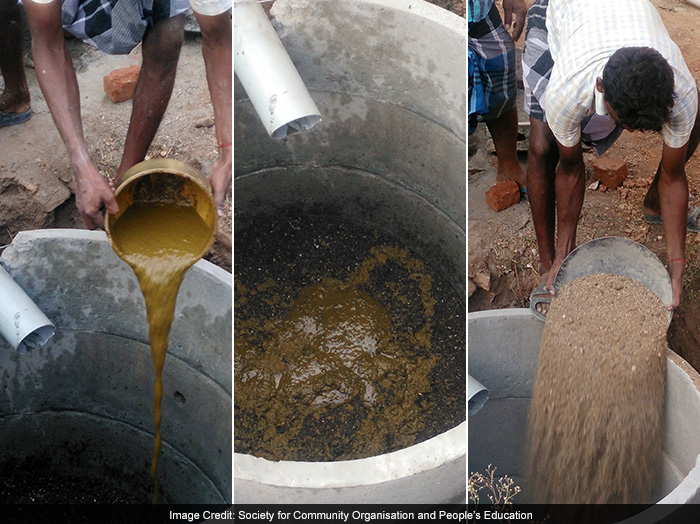 At the time of commissioning of the tiger worm toilet, 3 baskets of fresh cow dung is laid over the sand. 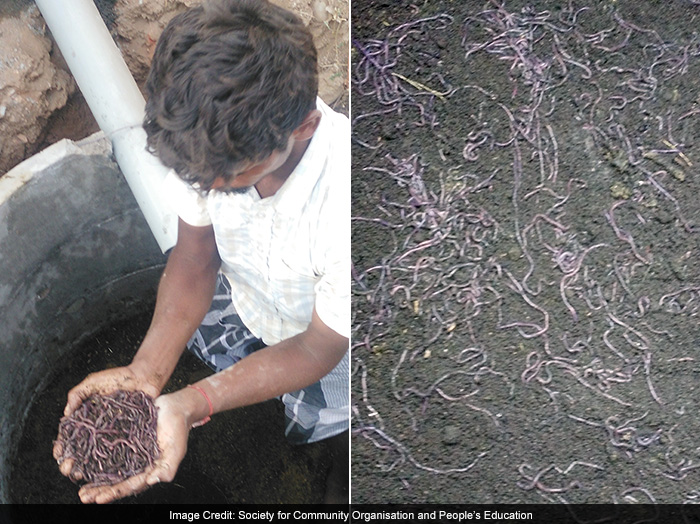 Thereafter, one kg of tiger worms are released over the cow dung layer in the pit.

Recommended as a Best Global practice by the UN, the twin pit toilet is constructed by creating two pit holes around the toilet, one of which stays functional while the other is closed until the pit in operation is filled to capacity with human waste. The filled pit is then closed for composting, and the second pit put to use. The waste collected in pit one is then converted into bio-fertiliser through composting. 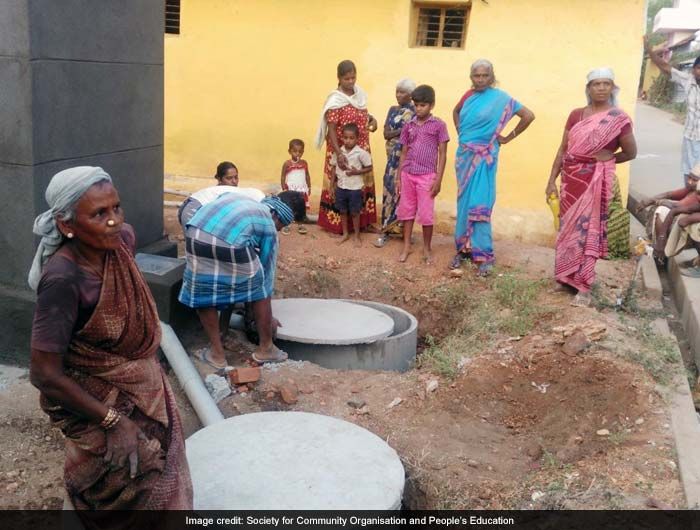 The first installation of this toilet was done in Kannanur Village in Thuraiyur SBGF Block, 30 kilometers from Trichy.

Tiger worm toilet is an ecosystem consisting of earthworms for safe, quick and efficient decomposition of human waste in pit latrines, thus helping the toilets to last longer. The decomposition process to make human waste into vermin-compost takes just about 60 days, as compared to the 2 years in conventional twin pit toilets. Interestingly, the tiger worms reproduce faster with increasing quantity of poop to feed off, making them self-sustaining.

Importantly, the extra cost to build a tiger worm toilet is only Rs 600 (to buy tiger worms) above the regular cost of a normal twin pit toilet, which is Rs 16,000, said Mr. Subburaman.

Apart from not polluting or contaminating water bodies, tiger worm toilets are far more effective than a septic tank as it leaves a smaller footprint of waste. The NGO also highlights the tiger worm toilet as an income generating toilet, since the manure from these toilets can be sold for Rs 10 per kilogram.

The Director of SCOPE pointed out that this technology was first introduced in Cuddalore (230 kilometers from Trichy) by an NGO named BLESS, with the support of OXFAM. Even the District Collector of Cuddalore , Mr. Thiru T.P. Rajesh, has shown interest in promoting this technology under the Swachh Bharat Mission.

Out of 683 panchayats in the district of Cuddalore, 365 have already been declared as Open Defecation Free under the Swachh Bharat Mission and the district administration is working out the action plan to convert the remaining 318 village panchayats as Open Defecation Free by December 2017, said Mr. T.P. Rajesh. Currently, the Cuddalore district administration has used the tiger worm technology in 17 twin pit toilets on pilot basis, and it also plans to upscale the tiger worm technology for the remaining 318 village panchayats, he further added.

The district collector also pointed out that the tiger worm technology is one of the emerging toilet technological interventions, which is effective in arid zones and for 70% of Tamil Nadu which has moderate water table.

According to the Director, SCOPE is planning to construct 100 tiger worm toilets in the coming days in Tiruchirappalli, Tamil Nadu, and more would follow across the country.