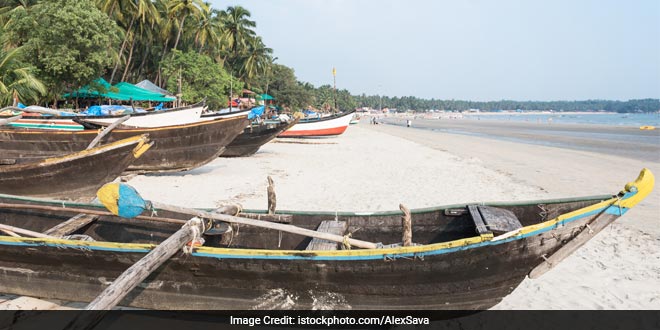 Panaji: The Goa State Waste Management Corporation (GSWMC) has decided to collect accurate data about the garbage generation and segregation across the state, a senior official said on May 4. The corporation, which was recently formed, is headed by Chief Minister Manohar Parrikar. The chief minister, while presenting the budget for 2017-18, had announced that Goa would be free from garbage by 2020.

The first task before the corporation would be to compile accurate data about the quantum of garbage generated in the state and how it is segregated, the official from GSWMC told PTI.

The government does not have accurate data as multiple agencies, including municipalities and panchayats, are involved in garbage collection and disposal work.

During a recent meeting of GSWMC, it was decided that the first step towards making Goa garbage-free would be to ban the use of plastic bags below thickness of 40 microns.