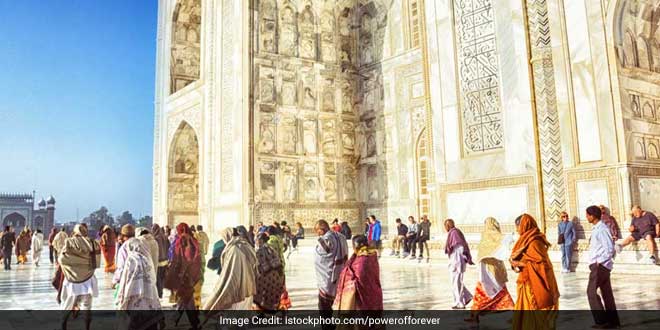 India has become only the third country in the world to improve its Travel and Tourism Competitive Index by double digits in a single year. Ranked 52 in 2015, India climbed up by a healthy 12 places to be ranked 40 this year. Prime Minister Narendra Modi’s clarion call for a Swachh Bharat has not only improved India’s rural and urban sanitation scenario, but seems to have had a positive effect on India’s ranking in the Travel and Tourism Competitive Index as well. The rankings, released by the World Economic Forum, maps sustainable developments of countries in the travel and tourism sector and how the sector contributes to the overall development of the country.

Improved sanitation and cleanliness of tourist spots were among the major objectives of the Swachh Bharat Abhiyan and the mission has undertaken several initiatives to improve the sanitation and cleanliness conditions of some of India’s major tourist spots. In 2016, all 3,686 monuments of national importance and under the protection of the Archeological Survey of India (ASI) were declared polythene free zones to reduce waste disposal at such sites.

275 effort hours were spent for cleanliness and awareness during Swachhata Pakhwada, an event organised by the Ministry of Culture and Tourism from April 16 to 30. The purpose of the event was to spread awareness on the importance of cleanliness, through cultural activities. The Ministry also undertook intensive cleaning of Indian monuments. The Ministry also organised 82 programmes during the Swachhata Pakhwada and launched an audio-visual guide for tourists to follow.

The improvement in India’s rankings can also be attributed to how increased focus on cleanliness in tourist spaces has resulted in cleaner tourist spots across India under the Swachh Iconic Places (SIP) initiative. The Union Government has also undertaken a drive to clean 20 iconic tourist spots across India in two phases, including Taj Mahal, Vaishno Devi and Ajmer Sharif to name a few. Tirupati, a renowned tourist destination was also ranked as the 9th cleanest city in India, by Swachh Survekshan 2017. The Ministry of Culture and Tourism has also collaborated with PSUs in implementing Swachh activities under their corporate social responsibility (CSR) scheme. 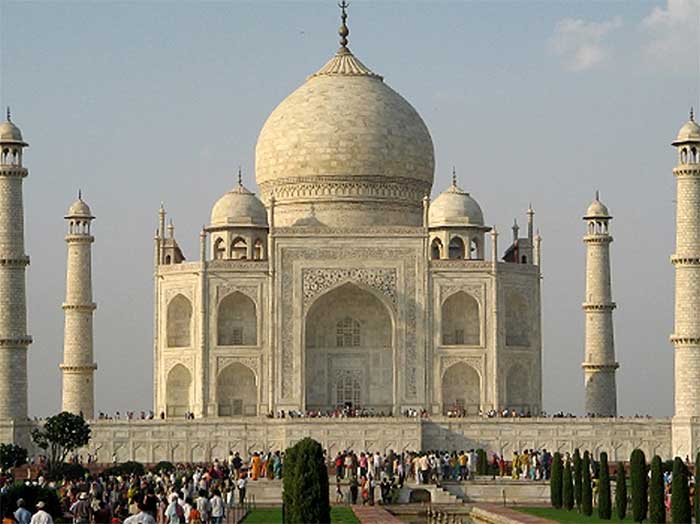 The initiatives to make India’s premium tourist spots clean and garbage free have already shown their results in the form of improved ranking in the Travel and Tourism Competitive Index. The Ministry of Culture and Tourism also launched the Swachh Paryatan mobile app to ensure cleanliness around cultural and heritage monuments. The app will also provide alerts on unclean conditions in different parts of various cities. With such efforts being undertaken to ensure cleaner tourist destinations in India, India hopes to become a frequent destination for the tourists from across the world.