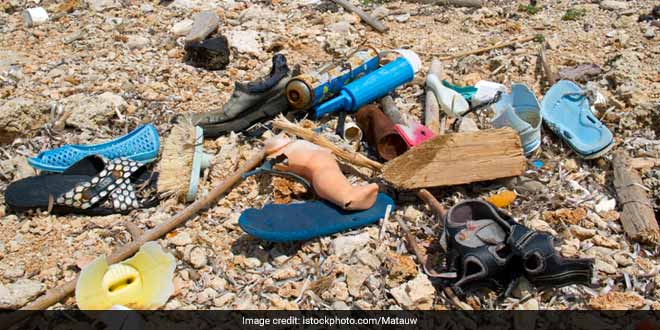 Did you know that footwear is one of the largest marine pollutants in ocean as tonnes of broken and discarded slippers are washing up to the shores every single year. Worldwide every year more than 35 crore pairs of shoes are discarded, according to World Health Organisation. Footwear that is generally made up of plastic apart from leather is highly non-biodegradable in nature and as soon as you dispose them off it makes its way to our already filled landfills. There it remains for ages and most of the times it runs into local water bodies which then links it to the oceans. To fight this lesser known waste problem in India, professional athlete Shriyans Bhandari came up with a brilliant idea of recycling old and used shoes. 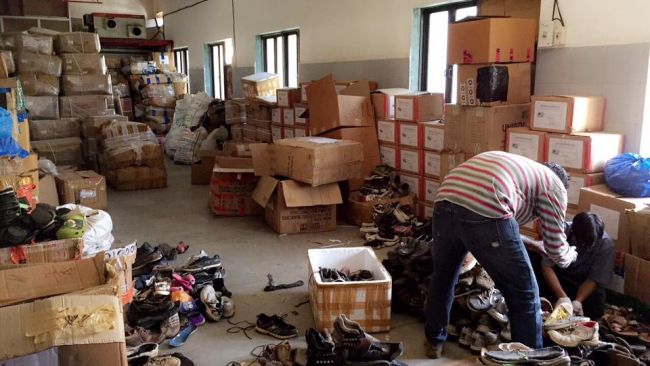 Shriyans Bhandari kick-started his own company – GreenSole in 2013, when he was just 19, along with another athlete Ramesh Dhami. The Mumbai based organisation refurbishes old shoes into comfortable footwear for hundreds of children who cannot afford to buy a pair for themselves. Today, the company has effectively recycled more than 50,000 pair of shoes.

I myself used to discard at least three pairs of shoes every year and every time I was left with bundle of questions regarding the management of this type of waste – what happens to this waste, where does it go after I have disposed it off in my dustbin. After months of brainstorming later I found that this waste is reaching our already over-filled landfills and is just adding on to India’s waste woes. That’s when I decided to act upon it and GreenSole was born, says Shriyans Bhandari who did his Master’s in entrepreneurship from the US before setting up GreenSole.

An initial thought of the company was to set up just recycling firm that will make footwear for personal use. But, the idea grew into a social business venture and it was decided that the shoes will be made to help the underprivileged children who cannot afford to buy their own pair. Today, the company has 17 corporate partners to support its initiative.

First, the company collects old shoes by conducting collection drives in the offices, schools, colleges across the country. Now, the company has installed drop boxes in public places like parks as well. Donors can also send in the old pair via courier to them. Once the collection is done, the old shoes reach GreenSole’s manufacturing unit in Navi Mumbai. There the team washes and disassembles them to separate the soles and uppers and then comes a process of making a new pair – soles are used to make the base of the slippers, the uppers are used to make slipper straps and the laces are used to pack the footwear for donation. 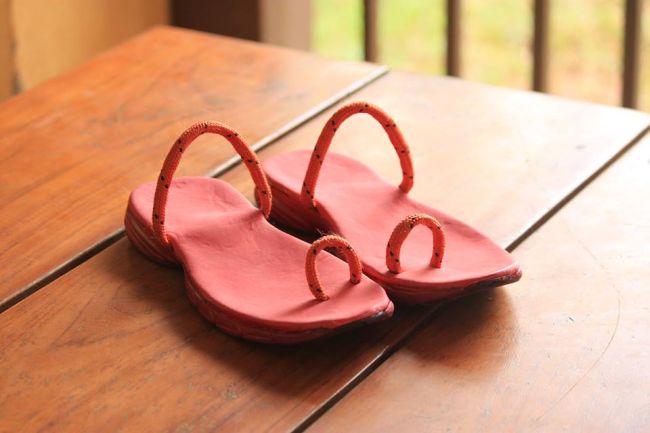 Ever heard about the concept of recycling shoes? Thanks to GreenSole, now this is a reality

So, by recycling old shoes and preventing them from reaching landfills and oceans, the company is helping conserve the environment.

We believe in the phenomena of minimum wastage, therefore instead of melting the shoes like many other shoe manufacturers, we refurbish them so there is minimal carbon emission. Till now we have saved around 25,000 of carbon emission, added Shriyans.

After the company has made a new pair of footwear, they distribute it to the deprived villages. With a core team of 10 people and temporary workers, GreenSole has successfully benefitted over 10,000 people by providing them shoes. 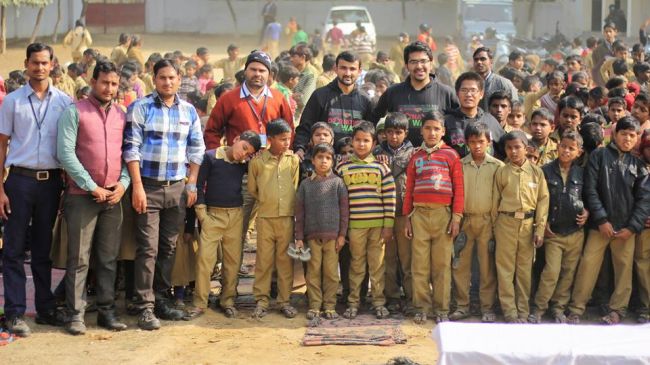 Their innovative idea was appreciated everywhere

Living Up To Its Name – GreenSole 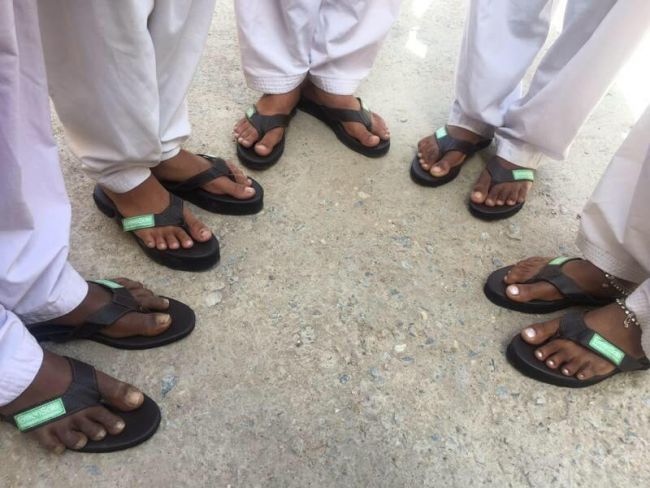 The organisation has also started retailing the refurbished footwear at low costs and now has two industrial patents for their designs and ideas. People can do their bit for the environment by helping Shriyans and Ramesh by donating their old shoes to them.

It is a different kind of feeling to achieve such a big task, at 19 when I initiated this idea, I didn’t have any technical knowledge and today I am planning to benefit more than 1 lakh of people with my recycling initiative, sign off the swachh warrior Shriyans Bhandari.

Why You Should Join The Initiative?

According to the World Economic Forum Study, it is believed by 2050 oceans will have more plastics than fish. Researchers have said that India pumps 0.6 tonnes of plastic waste into the oceans annually and the majority of it is through slippers and flip flops.

There are still thousands of people who don’t know that a pair of slippers can prove to be a threat for the environment and marine life and thus continue to discard them off without any proper treatment. It is time to change this sad reality – these waste champs are showing India how to bring in this change effectively in order to fulfill the dream of Swachh Bharat Abhiyan.

Don’t Discard, Upcycle! This Woman Is Teaching India The Importance Of Waste Management With A Touch Of Creativity

Playgrounds For Children From Scrap Tyres, 5 IIT Students Came up With This Idea To Recycle Waste