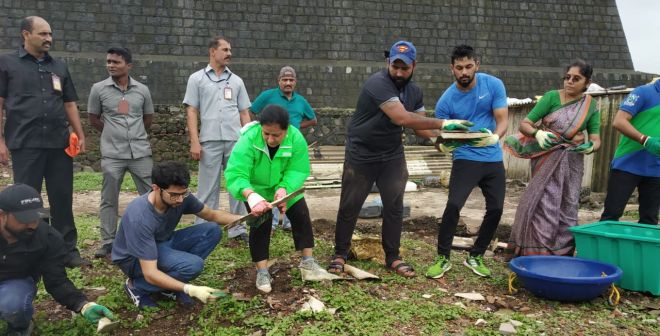 New Delhi: Over the weekend, when Mumbai was battling heavy rains and hide tides, many were tucked away in the safety and comfort of their homes, but more than 1500 volunteers were out to do their bit for the environment. In a first-of-it-kind initiative, a team of beach warriors led by a 27-year-old Chinu Kwatra helped clear over 200 tonnes of garbage from the Worli Fort in a record time of 24 hours. What’s more – the clean-up has also been qualified for the Limca Book of Records and will appear in its upcoming December 2018 issue. Talking to NDTV about the initiative, Chinu Kwatra said,

This is the first time we were doing a clean-up at Worli fort, the motive is to transform it into a clean tourist spot. Being the first time, we wanted to make the event a grand affair, so that people know we are doing our bit to keep Mumbai clean and they support us in our initiative. 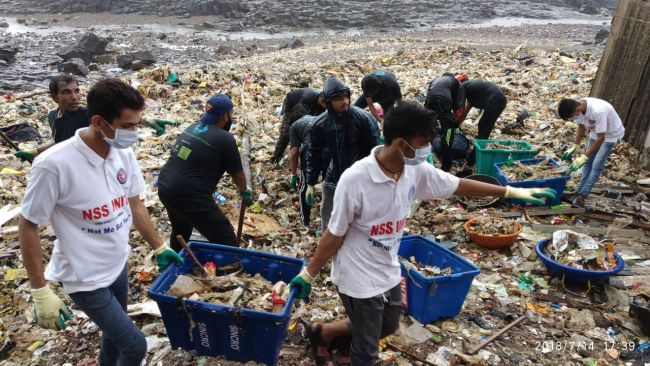 When Aaditya sir suggested this, I immediately said, I will execute this idea, I just need the support from Municipal Corporation Of Greater Mumbai.

All About Mumbai’s 24-Hour Clean-Up

Sharing details about how the clean-up was planned and executed round the clock for 24-hours, Chinu said,

We decided to divide the 24 hours into two-hour slots for everyone. From school children to colleges, NGOs, locals of Worli Fort, we roped in all for this mass clean-up. One of the NGO which supported us in the clean-up also provided us with refreshments and clean-up certificates. 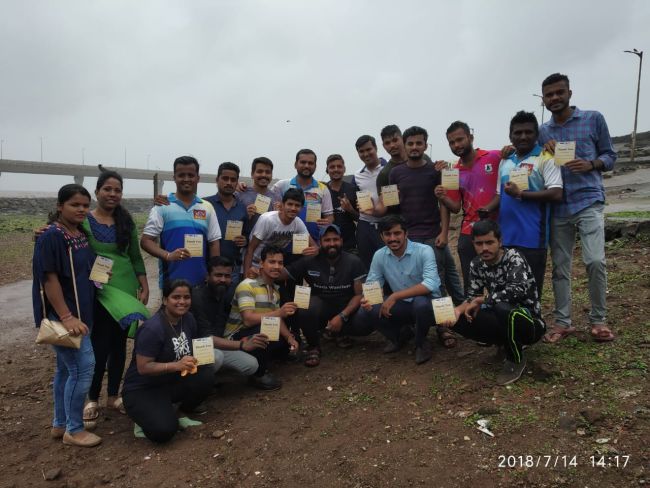 Apart from getting support from the beach warriors, this clean-up also got the backing from Aaditya Thackeray, who helped cleaned the area for more than 3 hours and the municipal corporation of Mumbai who provided the volunteers with equipments such as gloves, buckets and baskets.

Thank you for the 24 hour Clean-Up Drive! The joy of working together for environmental conservation is different. We all can be a good example for other countries.

The garbage collected from the fort was then carried by the civic body for segregation and effective management.

Chinu Kwatra who started his swachh crusade last year by undertaking regular clean-ups at Mumbai’s Dadar beach now aims to do clean-ups at Worli on Saturdays and Dadar Beach on Sundays. The beach warrior signs off by saying, 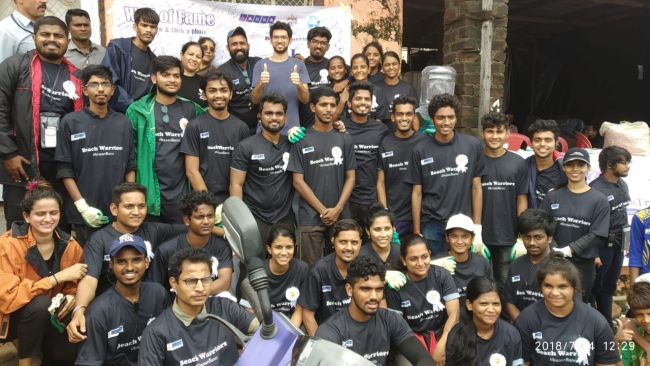 It is not government or civic body’s work to clean the beaches of Mumbai. The mantra for all Mumbaikars should be – if you see trash, pick it up and clean the area. Our small contributions like these will give us a clean and green Mumbai. We deserve it, our future generations deserve it. Let us all come forward and take the responsibility of managing our own waste.

Plastic Waste Management: Adidas To Use Only Recycled Plastic By 2024, Aims To Save 40 Tonnes Of Plastic Per Year