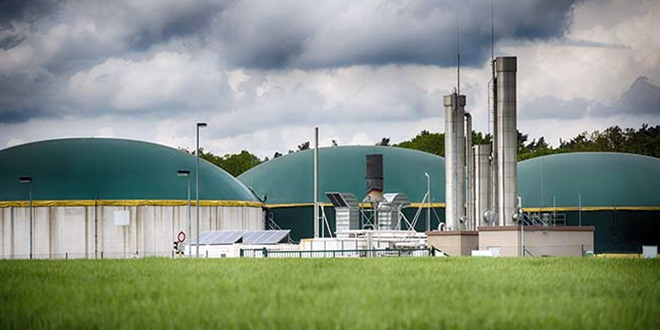 New Delhi: After slight improvement in its Swachh Survekshan 2018 rankings 327 in 2017 to 289 now, Thiruvananthapuram has taken steps to revamp its waste management. In this direction 10 waste to biogas plants in the city, that had been inactive for the last few years are set to revive. The move, initiated by the Municipal Corporation of Thiruvananthapuram comes nearly a month after the complete list of India’s cleanest cities was released by the Ministry of Housing and Urban Affairs, which the improvement in city’s Swachh ranking largely to the improvement in waste management mechanisms. The city’s civic body is reviving the waste treatment plants to ensure that more waste can be treated simultaneously, for a cleaner Thiruvananthapuram.

The capital city of Kerala generates about 24 tonnes of solid waste daily but processes less than 50 per cent of the waste generated, due to lack of waste management plants in the city’s vicinity. A total of 10 waste management plants, with capacity to process five to seven tons of waste and turn them into biogas have been shut down. Lack of maintenance of these plants was the reason why they were shut down, as private contractors pulled out of maintenance duties. The Thiruvananthapuram civic body has found new contractors willing to take responsibility of the plants. The municipality will charge Rs 1.84 lakh per plant annually from the contractors as maintenance fee.

Our rankings improved this year because we focused on waste segregation and the segregation percentage has improved from 15 per cent to 25 per cent this year. But a lot of waste was dumped in open spaces and waste transporters said that they did not know where to take the waste. With the reopening of 10 biogas plants, the waste can be safely disposed of, said Hari Kumar, Additional Secretary, Thiruvananthapuram Municipal Corporation.

“Earlier, the municipal corporation kept a major chunk of the profits from the sale of biogas manufactured in the plants. Now, the contractor and the civic body will divide the profits, so that the contractor can maintain the plant without any financial hiccups,” said Mr Hari Kumar.

While granting a new lease of life to the dysfunctionalwaste  treatment plants the contractors have been made a stakeholder in the entire waste to biogas process to ensure the upkeep and the smooth running of these plants.

Plastic Waste Management: Adidas To Use Only Recycled Plastic By 2024, Aims To Save 40 Tonnes Of Plastic Per Year