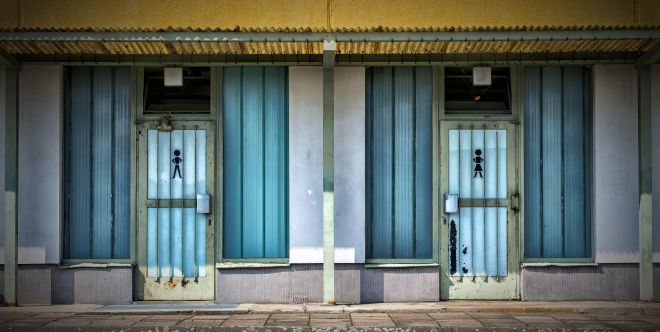 New Delhi: Tamil Nadu, the 11th largest state in India with almost 72 million people unlocks an achievement, declares two of its district free from the practice of open defecation – Ariyalur and Erode on the same day. Congratulating the efforts of the people of the two districts, Secretary Ministry of Drinking Water and Sanitation, Param Iyer added, “Congratulations to Team @swachhbharat Tamil Nadu. Ariyalur and Erode districts in Tamil Nadu have been declared #OpenDefecationFree.”

Also Read: With Rural & Urban Tamil Nadu Having 75% Plus Sanitation, The State Aims To Go Open Defecation Free By March 2018

Congratulations to Team @swachhbharat TN. Ariyalur and Erode districts in Tamil Nadu have been declared #OpenDefecationFree.

As of date, 16 districts in the state out of 32  have achieved the open defecation free (ODF) status. Commenting on the progress the state has made under Swachh Bharat mission, Governor of the state, Banwarilal Purohit said,

I have witnessed commendable progress done by the State government in implementing the Swachh Bharat Mission. It is admirable that 16 districts in the State have already achieved the open defecation free (ODF) status.

Since the inception of Swachh Bharat Abhiyan, the state has come a long way in terms of sanitation. In the last three years in rural areas, total sanitation coverage has increased from mere 48 per cent in 2014 to 88 per cent in 2018. More than 36 lakh toilets have been constructed so far in the state and the key reason behind this growth is the zeal and efforts of individuals in the toilet construction process.

Talking about state’s overall target, the goal to achieve the ODF status is set for March 2018.

Landfill Site At Noida: The Green Court Asks Residents To Approach UP Government