Talking to NDTV, Aneesh Sekhar, Commissioner, Madurai Municipal Corporation said, “We are very happy and proud to get this honour, a lot of effort has been put in last two years. We will continuously try and improve our existing facilities to give an enriching experience to people every time they visit the temple.” 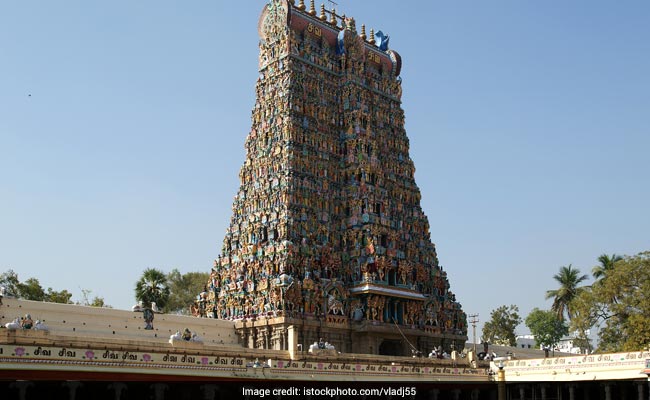 The temple, located on the southern bank of the Vaigai River attracts footfall of approximately 25,000 pilgrims each day. To manage such a huge floating population, the Madurai Municipal Corporation had come out with an elaborate agenda to implement in and around the temple area immediately after it was selected under the SIP.

We started to develop modern facilities to keep the temple clean 24/7 and to ensure that there was no room for unhygienic environment. Waste management was our priority, followed by tackling open defecation, the commissioner said. 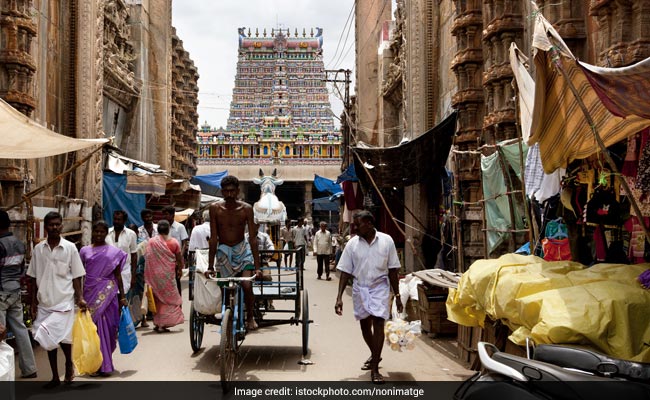 Last year in September, the civic body had identified 20 locations around the temple that were vulnerable to open defecation and installed 20 e-toilets which proved to be a relief for many tourists. Thanks to the e-toilets, staff that was earlier employed to maintain the sanitation in toilets is now diverted into other cleanliness related departments.

The advantage of these toilets is that they are completely unmanned, there is an automatic cleaning mechanism. Sensors are placed inside every toilet which ensures that no electricity is wasted. Automatic flushing takes place after every 2-3 minutes. Global Positioning System (GPS) are installed to monitor the sanitation and cleanliness levels, explained N Sandeep, former commissioner of MMC. 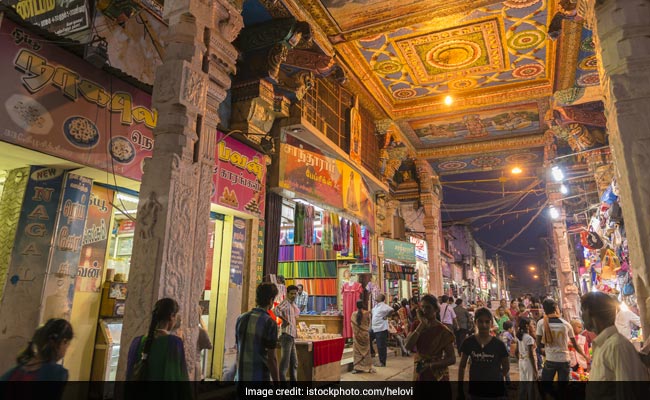 Open defecation wasn’t a bigger issue in and around the temple as it was near the Vaigai river. The corporation, after installing the e-toilets, switched to increasing the strength of individual and public toilets. Community toilet complexes were constructed near the river and heavy policing was done by the civic staff for nearly 3-4 months until open defecation was completly eradicated.

To maintain the cleanliness and curb the littering problem, the maintenance staff was sent to the Tirupati Temple in Andhra Pradesh. The Tirumala-Tirupati Devasthanams (TTD) which maintains the cleanliness in Tirupati temple imparted lessons on waste management to the Meenakshi temple staff. 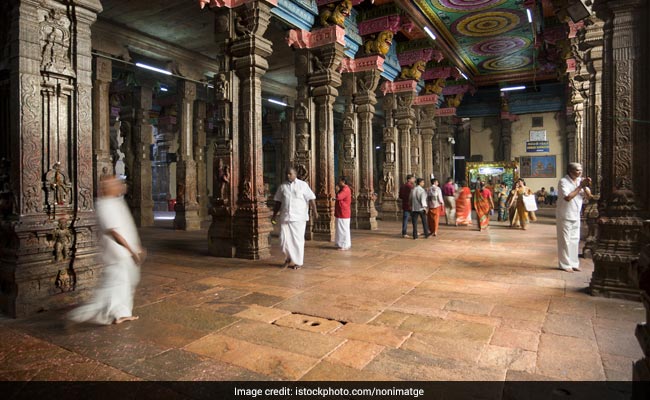 Also Read: India@70 #SwachhIconicPlaces: The Divine Abode Of Tirupati, Working Towards Cleanliness To Reside Next To Godliness

About 40 colour coded bins of blue and green are placed every 50 metres in and around the temple to avoid any kind of littering. 50 local youngsters have been appointed as the ‘Swachh Police’ by the MMC to monitor the littering menace. In addition to this, notices are placed in prime locations which read, “Send pictures of people you see littering and win awards.” Commercial establishments are also mandated to keep the two bins for dry and wet waste outside their complexes, added Mr Sekhar

The roads around the temple are cleaned with mechanical hand sweeping machines. The cleaning takes place twice a day with 30 sanitary workers per shift. Every month, the temple also conducts cleanup drives where hundreds of locals and devotees volunteer to clean the premises. 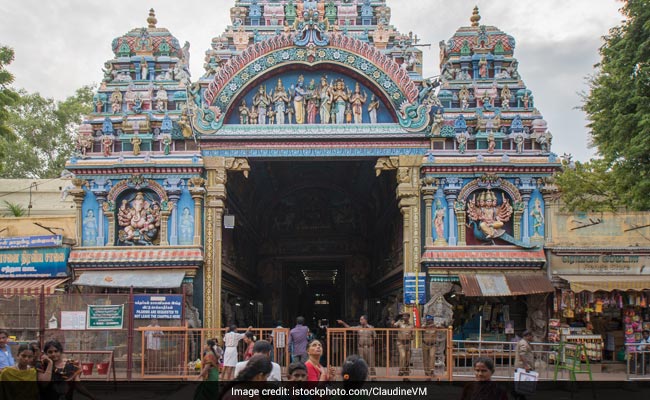 In terms of waste generation, the temple produces about 15 tonnes of garbage during off seasons which doubles during annual celebrations like Chithirai and the Pongal festival. Nirmalaya (offerings) like flowers, camphor, oil and coconut are given to develop organic manure which is then used in nearby gardens. As for the plastic waste, the corporation banned all kinds of plastic items two years ago. Anyone found in possession of plastic items like bags, cutleries, etc are heavily fined. Today, the areas in and around the temple are plastic free.

While the rural areas of Madurai turned open defecation free (ODF) earlier this year, its urban areas are going the third party verification by the Quality Council Of India. The holy city of Madurai is soon expected to got ODF confirmed Mr Sekhar.

Terming it a "proud moment" for the country, Union Environment Minister Prakash Javadekar said the certification is a global recognition of India's conservation and sustainable development efforts

COVID Warrior: A Doctor In Emergency Department Of A Mumbai Hospital Explains How Fighting COVID-19 Is Mentally And Physically Draining

From WASH To COVID-19 And Menstrual Hygiene, Bhopal’s Alomati Ray Is A True Warrior Of Change

Opinion: Fortification Of Food With Micronutrients: Building On The Success Of Universal Salt Iodization

World Iodine Deficiency Day 2020: Understanding The Importance of Iodine For The Body

Fighting COVID-19 With Hand Hygiene: Lack Of Water And Handwashing Infrastructure Pose Challenge For The Poor

Chalo Anganwadi: The Rural Child Care Centres In Rajasthan Are Taking A Lead To Fight Malnutrition