New Delhi: Ever since the inception of Swachh Bharat Abhiyan, municipal bodies across India are racing their way to turn their regions open defecation free (ODF) and thus the sanitation coverage of India has steadily risen in last three years. However when one looks at the performance of Union Territories (UTs), it is rather disappointing, as of the 16 urban local bodies in the UTs, only three have managed to end open defecation. Now, Andaman and Nicobar islands has given a reason for the UTs to rejoice by declaring its capital city, Port Blair, ODF. 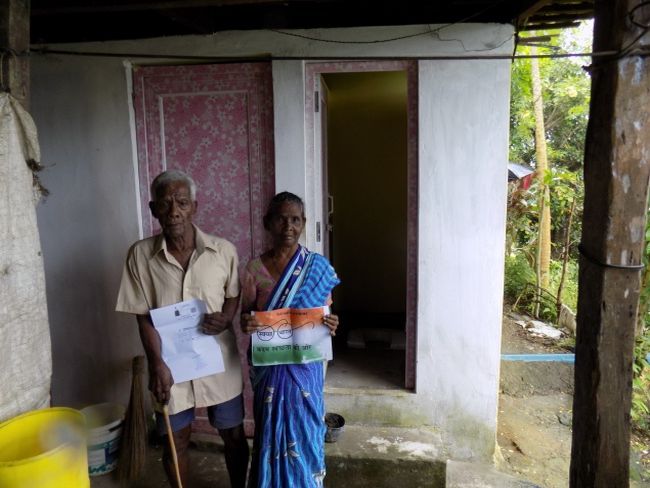 On October 2, Rashtriya Swachhta Diwas, as states like Gujarat, Maharashtra, Jharkhand, Chhattisgarh, Madhya Pradesh and Haryana were paying tribute to Mahatma Gandhi, by declaring their regions free from open defecation, the Port Blair Municipal Council (PBMC) passed a resolution declaring all its 24 wards free from open defecation. At present, a third party verification by Quality Council Of India is underway post which an ODF certificate will be handed over to the civic body. In order to retain the ODF tag, the city will have to ensure usage of the toilets built, as the government will review the status every six months. 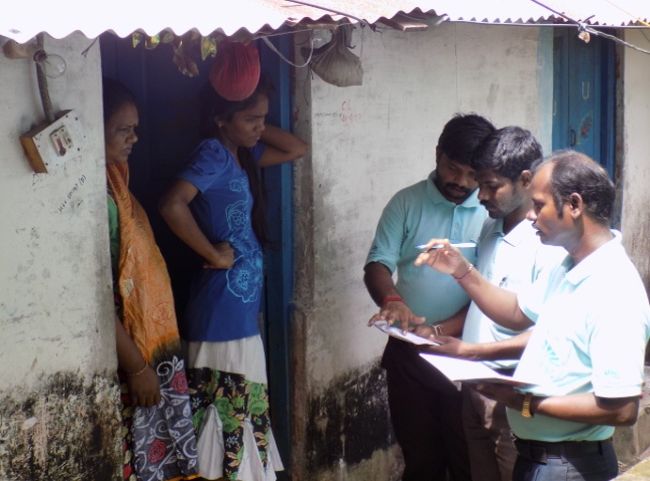 In early 2016, the municipal body undertook an extensive a door-to-door survey to identify the open defecators.

It was found that only 2 per cent (1,610) of the total 46,454 households in the city were practising open defecation. Post the survey, an aggressive battle was launched on open defecation in Port Blair through numerous awareness campaigns, and within a year 336 individual household latrines and 48 community toilets with nearly 290 seats were built. Rs 14,000 were sanctioned to the households as a toilet subsidy. LED lamps and water connection have been ensured in all the community toilets. As for its management, the civic body has nominated people’s representative from every region. The PBMC, after building the community toilet complexes, conducted sabhas in all its wards to educate people about the maintenance. 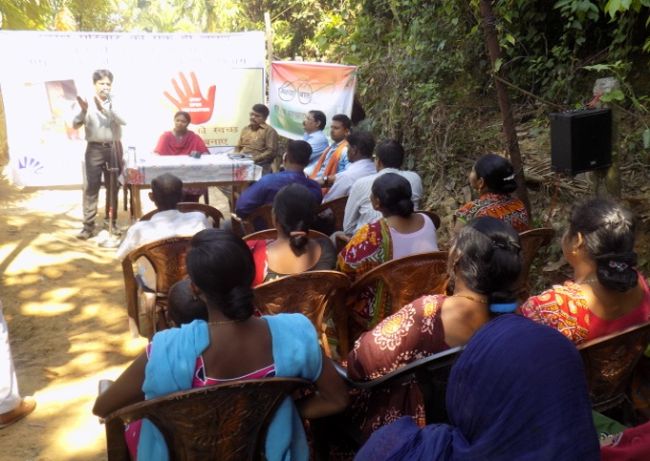 Port Blair Municipal Council has conducted ward sabhas to educate the people and keys of the toilets have been handed over to the recognised households through ward councilor of the area. The step has been taken to pass down a sense of ownership to the residents so that they regularly use the toilets, says Mr Singh.

The civic body has also taken care of the connectivity between houses and public toilets. “During rainy seasons the paths in densely forested areas become very slippery, thus making it dangerous for women and children to travel. Hence along with toilets, we made concrete roads leading to the toilets,” adds Mr Singh. 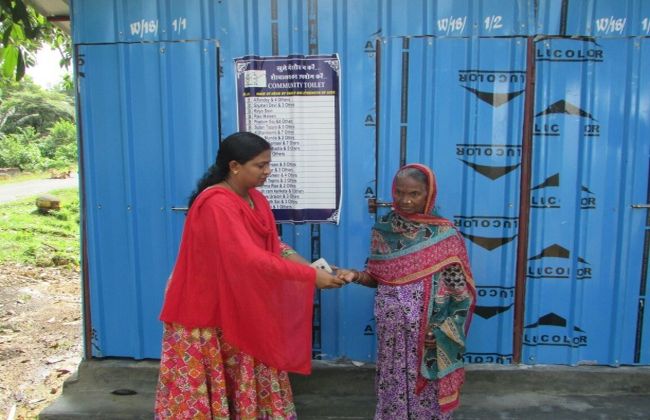 With Port Blair gaining the ODF tag, four urban local bodies including – New Delhi Municipal Council, Chandigarh and Mahe in Puducherry – out 16 in the UTs are now ODF.

Apart from the sanitation coverage, the city has been making progress in waste management arena as well. ‘Ghar Ghar Jao Kuda Uthao’ mantra is rigorously practised in all the wards of the city. The dry waste is transported to Chennai or Visakhapatnam. 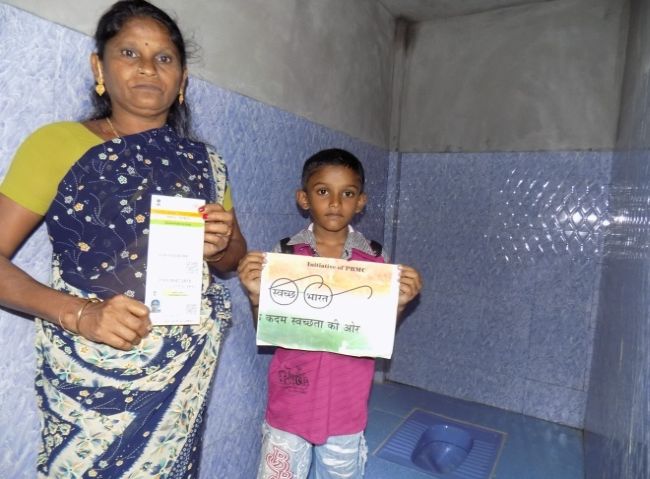 As for the plastic waste, the city generates about seven tonnes daily due to the high influx of tourists. The corporation instead of merely sending everything to other cities, is using plastic waste to aid the construction of roads. In its pilot stage, the city uses 50 kilograms of plastic waste mixed with 470 kilograms of bitumen to lay out a wide road inside the civic body’s premises. It aims to increase the proportion in next few months and use 5-7 tonnes of plastic daily for road construction adds Mr Singh. Besides utilising the plastic waste, the civic body is also curbing the overall plastic generation by banning plastic bags fewer than 50 microns in the city.

Also Read: Can Union Territories Of India Achieve The Tag Of Open Defecation Free By March 2018?