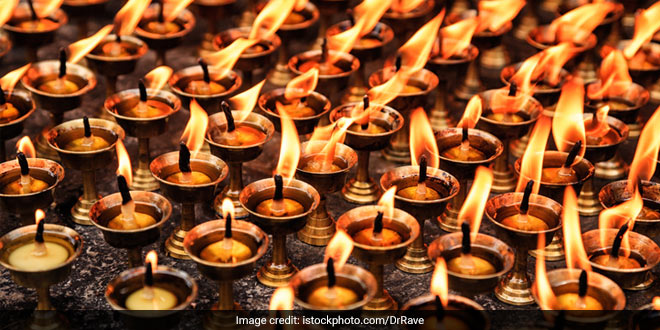 New Delhi: Days after the Supreme Court banned the sale of firecrackers in Delhi and NCR to combat the rising levels of air pollution in the city, 87 per cent of the respondents in a survey said they won’t burst crackers on Diwali. The survey conducted by citizen engagement platform LocalCircles revealed that 31 per cent of citizens said that they would like to burn crackers but will not do it since they are not available in the market.

Delhi is one of the most polluted cities in the world with the levels in the NCR region usually being five times the safe levels prescribed by the WHO. During Diwali, this goes up to 10 times due to excessive use of firecrackers, combined with the burning of crop residue in Punjab and Haryana, LocalCircles said in a statement on Tuesday.

The effects of this decision are yet to be seen but many citizens have pointed that people have found backdoor channels to procure firecrackers.The majority feel that banning firecrackers is a good move and would lead the way in the fight against pollution, the statement added.