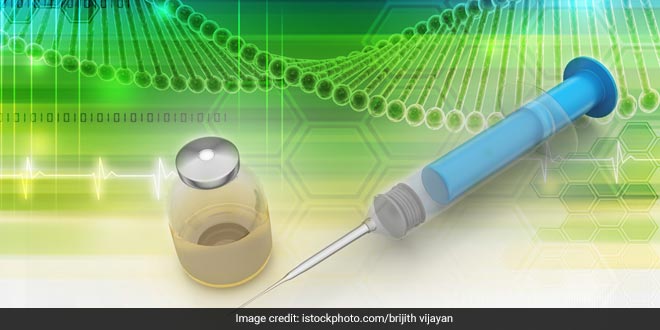 New Delhi: With the clinical trial of AYUSH medicines beginning on Thursday (May 7), the Council of Scientific and Industrial Research (CSIR) Director-General Shekhar Mande said that the time is absolutely ripe currently to try out some of the traditional Ayurvedic formulations amid the corona battle. The clinical trial of AYUSH medicines on health workers and those working in COVID-19 high-risk areas have begun today (May 7), said Union Health Minister Dr Harsh Vardhan.

“Clinical trials of AYUSH medicines like Ashwagandha, Yashtimadhu, Guduchi Pippali, Ayush-64 on health workers and those working in high-risk areas has begun from today,” he said.

The clinical trial would be done as a joint initiative of Ministry of AYUSH, Ministry of Health and the Ministry of Science and Technology through Council of Scientific & Industrial Research (CSIR) with technical support of Indian Council of Medical Research, the minister said.

What we have done today is that with the Ministry of AYUSH, there has been a long-felt need for that many of the Ayurvedic formulations, we should actually try from modern science perspective so that we get the acceptability.

Mr Mande said that Ayurveda is based on thousands of years of clinical practices that have been followed. “So we trust that. The only thing is, we are not able to show the mechanism of action like modern medicine does.”

“The Chinese have done very well, in the traditional Chinese medicine practices they have been able to show some of the medicine as to why they are effective,” he added.

Also Read: Coronavirus Explained: All You Need To Know About The SARS Epidemic Of 2002

Hotter, Humid Weather May Not Halt Spread Of COVID-19: Study