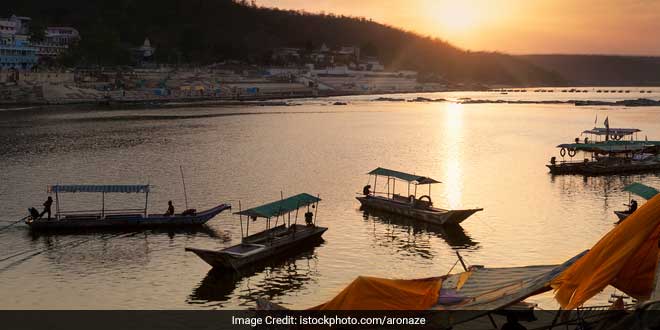 As Madhya Pradesh’s lifeline – the Narmada, battles for survival, Chief Minister of Madhya Pradesh, Shivraj Singh Chouhan orders the construction of toilets on the banks of Narmada in order to fight the practice of Open Defecation. Revered by millions, Narmada is getting polluted and one of the main reasons for it is the practice of Open Defecation. According to the government reports, more than half of the world’s population – around 450 million people still practice open defecation in India. This decision has come as a part of the ongoing 5-month campaign called Narmada Sewa Yatra which will end on May 11, 2017.

Fighting The Battle Of Water Pollution

Government agencies estimate that nearly 80% of India’s surface water is contaminated and mostly the reason for this is bad sewage management. 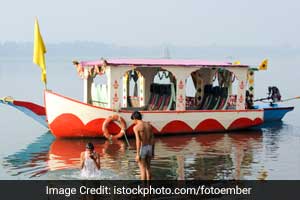 A study was done by Mukesh Katakwar, from the Department of Chemistry, Government PG. College, Pipariya, on the River Narmada, clearly states that the water quality of Narmada River may not be in a position to sustain the aquatic life for long. It also said that the water is not suitable to be used for domestic purposes. This is due to very low dissolved oxygen (DO) levels and other measured parameters in the river.

According to Bureau of Indian Standard 2296 norms, the main reason for the Narmada to be polluted is that huge quantity of waste from cities and villages situated along the river directly makes its way into the river. As a result, the quality of water has been pushed down to “B” category.

He also said, “We will set up sewage treatment plants. Sewage will be treated and used for irrigation to keep the river clean.”

We will set up sewage treatment plants. Sewage will be treated & used for irrigation to keep river clean.:CM #NarmadaSevaYatra pic.twitter.com/e5iwCRTs7I

The Need Of The Hour

Water Pollution in the Narmada is posing serious health hazards in the nearby areas. There is an urgent need for policies, rules, and guidelines to protect the mighty Narmada – Janandolan (Mass Movement) is required!

Goa Sets New Swachh Target, To Be Garbage-Free By 2020