It’s almost like a landmark in East Delhi’s Ghazipur area – a 50 feet tall mountain of garbage. This is one of India’s largest landfills and paints a symbolic picture of one of the biggest problems plaguing the country. India is almost drowning in the garbage it generates. From solid urban waste to sewage to chemical or industrial waste – every type of waste is mismanaged and has become a mammoth problem in the face of rapid urbanization. 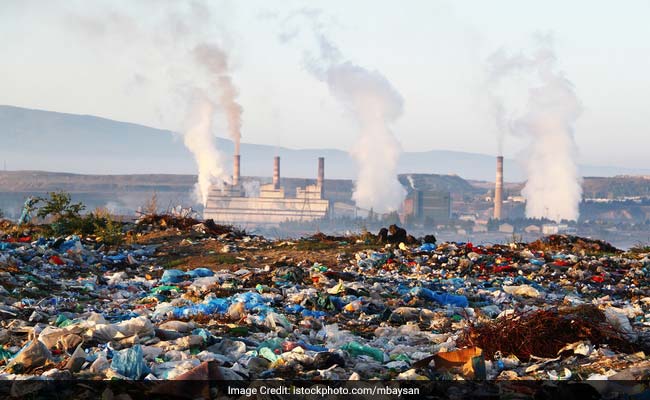 Everybody is familiar with the famous over-saturated Ghazipur landfill site in east Delhi. It is one of the largest landfill of the country and is one of the biggest contributors to the alarming level of air pollution in the region. Spread across 70 acres, this landfill contains approximately 12 million tonnes of waste. Currently, it is as tall as 50 feet. The landfill overshot its limit of 15 feet way back in 2002, but in the absence of an alternative site, the landfill continues to function till date.

Loss Of Smell May Be Best Sign Of COVID-19, Says Report