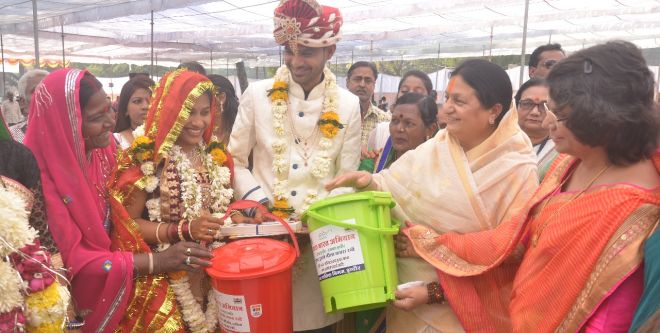 New Delhi: Indore, the winner in the survey of 434 cities in Swachh Survekshan 2017, is competing with 4,041 cities of India for the title of ‘Cleanest city of India’. The Indore Municipal Corporation under its campaign #IndoreRahegaNo1, is gifting two dustbins as wedding gifts to the couples who are getting married in group weddings organised by the civic body under the Mukhyamantri Kanyadan Yojna. Not just that, the couple tying the knots are asked to take 8 pheras instead of the traditional 7, to promote the message of clean Indore.

The motive is to promote the message of Swachh Bharat, through this initiative; we have successfully distributed around 3,000 dustbins to the wedding couples. Through this, we aim to inculcate the habit of cleanliness, waste segregation and educate Indore waasis the importance of keeping their city clean. 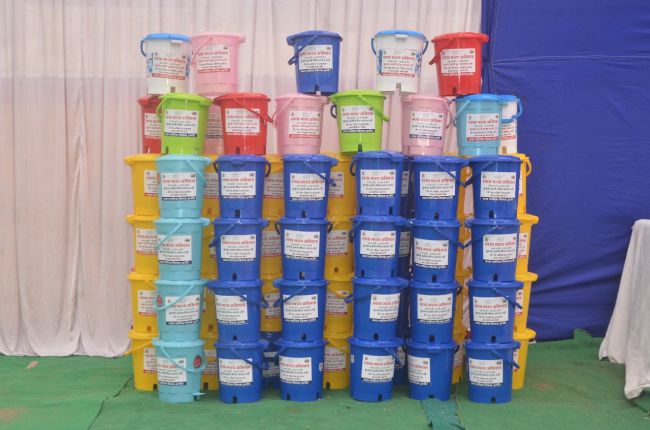 #IndoreRahegaNo1: The civic body is gifting two dustbins as wedding gifts to the couples

This is a unique idea that is being followed by the civic body. Our motive is simple, we want to help couples start their new life on a cleaner and healthier note, added Malini Gaur.

Every house generates a lot of waste. If each house segregates their own waste, it becomes an easy task for the civic body to manage it effectively.

Apart from weddings, Indore has been taking many initiatives to retain its top spot. The city has launched small plastic portable bins for cars at a cost price of Rs 35. This has been done to discourage citizens from throwing garbage outside their cars while driving and thus help in keeping the city clean. 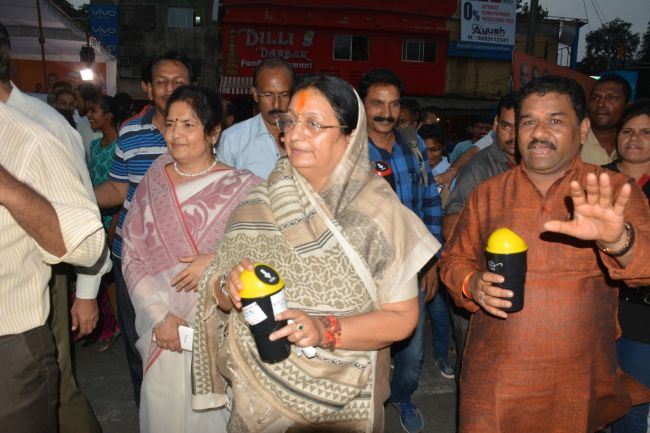 The civic body has also started penalising people for defecating, urinating and spitting in public places in their own unique way. If any defaulter is spotted doing any of these crimes by the special team members of Municipal Corporation, then first they will be asked for their names and then it will be sent to the local newspaper or radio station, where their names will be broadcast in public for the crime they have committed. If the action is repeated again, then the corporation will levy a fine of Rs. 200.

Last year also, Indore made it to a top spot because of series of good initiatives undertaken by the Indore Municipal Corporation. From 2016-2017, the municipal corporation built 12,549 individual toilets, 200 urinals, and 190 public toilets to provide extensive sanitation coverage in the city. Apart from toilets, a concrete waste segregation system was in place to ensure waste from the city is managed effectively. From constructing compost pits at some of Indore’s largest vegetable markets which resulted in vegetable waste being efficiently turned into manure to setting up of Plastic Collection Centre to reduce plastic waste generation, the civic body did it all effectively.