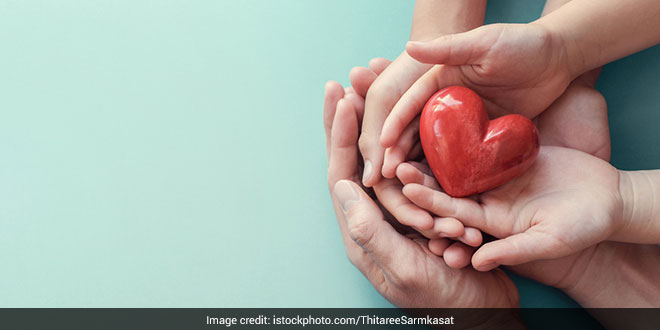 “COVID-19 demonstrates the rapid spread of novel pathogens which can have a significant impact on the global economy. Preparedness for, and mitigation of such events require a ‘One Health’ approach,” the minister said.

The present international symposium is focused on ‘one health approach’ which recognises that the health of people is closely connected to the health of animals and our shared environment, he said.

“A lot of factors are to be understood as shaping the overall health landscape such as more number of people in closer and regular contact with wild and domestic animals, increase in the human population, human habitation into new geographic areas,” he further said.

Earth has experienced changes in climate and land use with practices like deforestation, intensive farming. Disruptions in environmental habitats can provide new opportunities for diseases to pass to animals. We already know that sixty-four per cent of all infectious diseases that emerged between 1973 and 1994 had aetiology which was zoonotic in nature, Dr Vardhan added.

The Union Health Minister said that among 1,415 diseases that human beings are prone to, 61 per cent is zoonotic and that 73 per cent of 177 infections that are emerging or emerging are also zoonotic.

Also Read: Decoding Climate Change And Its Impact On Health

India is one of four global hotspots where there is a huge risk of emergence of infectious zoonotic diseases, drug resistance and foodborne infections, he warned.

He announced the constitution of a high-level steering committee for eco-health initiatives in India and said that the committee will have its secretariat hosted at the ICMR and will be supported by the upcoming National Institute for One Health.

Also Read: How Can We Sustain The Environmental Gains Made During COVID-19 Induced Lockdown? Experts Answer At #SwasthyaMantra Telethon