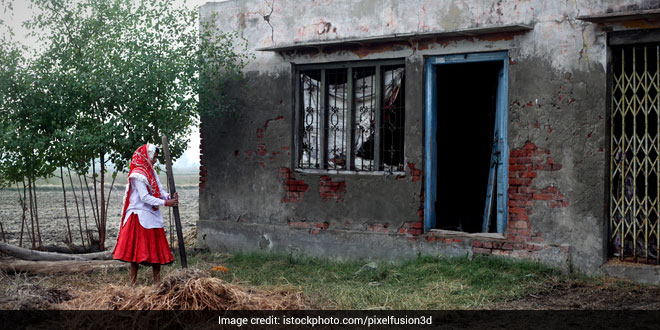 Mumbai: It was last year in June, when the rural areas of Uttarakhand were declared free from open defecation. And today, its urban counterpart is racing towards attaining 100 per cent toilet coverage. With the urban areas of the state likely to be declared open defecation free (ODF) this year on Mahatma Gandhi’s birth anniversary on October 2, Chief Minister Trivendra Singh Rawat has asked the officials to undertake a fresh survey in rural and urban areas and identify houses without toilet access.

Rural areas of Uttarakhand have become open defecation free whereas the urban areas are also close to achieving the objective. A survey should be conducted of houses in rural and urban areas which still do not have a toilet, he said in a press release.

The chief minister was speaking at a review meeting of the state’s sanitation committee. The committee will exclusively look after all the Swachh Bharat Abhiyan activities and steps to be carried out to observe the 150th birth anniversary of Mahatma Gandhi on October 2019. On May 2 the sanitation committee presented its plan of action to Prime Minister Narendra Modi in a review meeting that was held in the national capital.

Mr Rawat also urged the authorities to use their own financial resources to help people construct the toilets,

States can contribute to the cleanliness campaign from their own financial resources and MNREGA. MLA funds can also be used to build toilet community toilets, he said.

Extending the cleanliness survey to educational institutes in the state, the chief minister said that the state education department should conduct a survey in all the primary and higher secondary schools in the state and provide the list of schools without toilet and drinking water facilities.

With construction of 5.80 lakh toilets, rural areas of the state were declared free from open defecation last year in June. As for the urban areas, a total of 11,235 toilets have been constructed since 2014 and 8 of the 92 Urban Local Bodies (ULBs) have attained the ODF tag from Quality Council of India. Around 40 ULBs are presently undergoing a third-party verification. The overall sanitation in urban areas stand at 75 per cent and the state needs 15,000 toilets more to end open defecation.

Is Plastic Peril Becoming A Slow-Motion Weapon Of Mass Destruction?