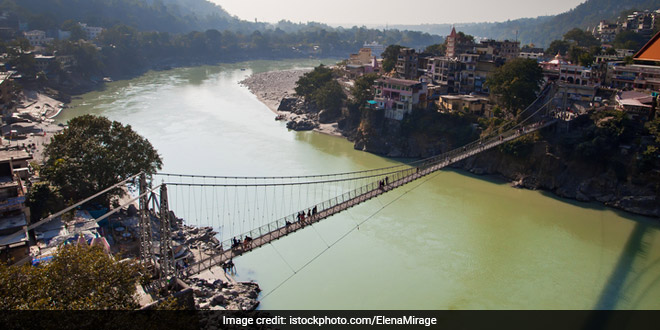 Uttarakhand has become the fourth Open Defecation Free (ODF) state in the country, an official said on Tuesday.

Till March, only seven districts in the state were ODF. Haridwar, Paudi and Dehradun too became ODF on May 31, senior Minister Prakash Pant said.

The government was mulling physical verification of all personal domestic toilets built after October 2, 2014 when the project was kicked off by the central government. Prime Minister Narendra Modi is likely to give Uttarakhand an ODF certificate in July.

Weddings In Kerala Go Green, Non-Biodegradable Items To Be Prohibited