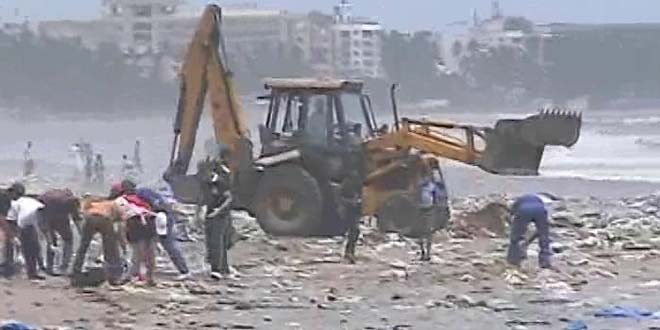 Mumbai’s charm as a coastal city will definitely increase if the city offers its citizens clean beaches. And with Beach cleaning becoming a mantra and the transformation of Versova Beach being mentioned by the Prime Minister Narendra Modi himself, the man behind the cleanup effort is thinking bigger. After finishing with Versova Beach, which was full of plastic just a few days ago but is now clean, Afroz Shah wants to replicate his effort across all 19 beaches of Mumbai.

“Now we have to extend it to all our 19 beaches. Students, schools and colleges they are all coming forward. And we will do a roster system where everybody gets involved. Where ever you are just go and clean the beach for two hours. Pick up that much plastic which you can,” he told NDTV. 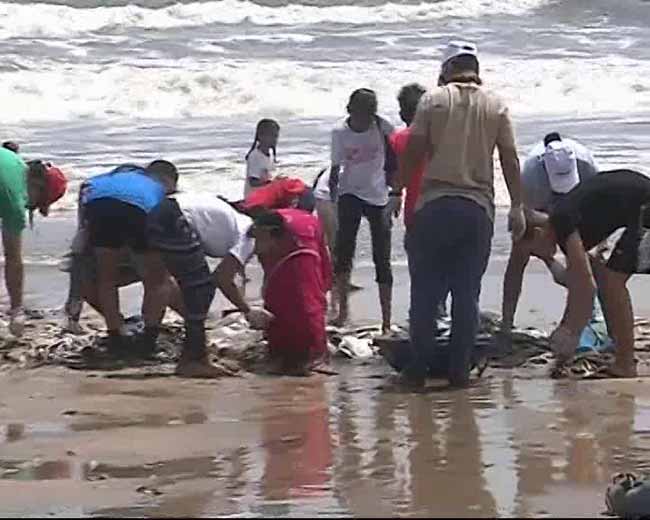 Bollywood too is coming out in support with several actors lauding the effort and tweeting about the job done. And the talk about making it a bigger effort is already fructifying with several organisations joining hands.

Also Read: Swachh Survekshan 2017: How India’s Metros Stack Up Against Each Other

Afroz knows the challenge is a huge one, especially as plastic continues to be dumped into the sea. Tonnes of plastic are dumped into the sea everyday through the drains and sea dumps it back on the beach. But with corporates, the United Nations Environment Programme joining hands, he is confident of taking on the challenge. Several agencies like the BMC have also promised support like they did for Versova.

We could provide technical advice, we could also raise our voice and enhance environmental awareness, take what Afroz and his volunteers are doing here to the relevant authority and also try and bring in more civil society people here, says Vijay Samnites, UNEP Country office head.

For yes bank environmental sustainability is extremely important and we believe that the oceans play a large role and we should avoid polluting them and therefore we have taken up this initiative along with Afroz, says Namita Vikas, Group President, Responsible Banking at Yes Bank.

Afroz believes this is now a movement and more people will join in like many who came in on Sunday. 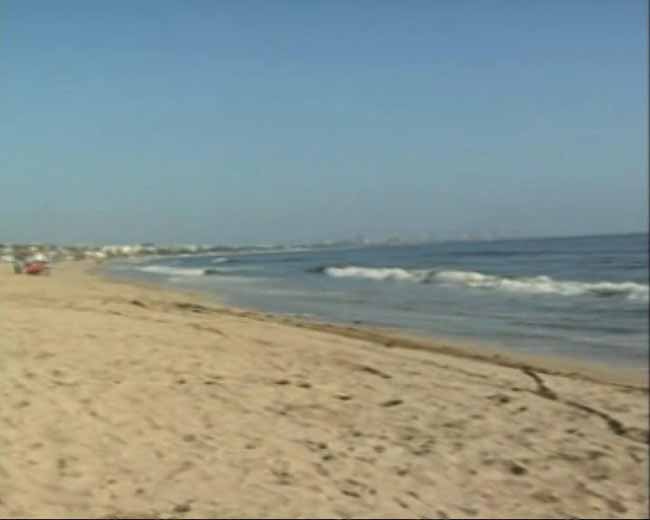 “I really just saw it on Facebook as it popped up on my screen. I thought it’s a cool idea and that’s why I am here,” says Benjamin, visitor from Germany. Meanwhile Actor And Director Pooja Bhat has also asked Bollywood to participate more actively as their appeal can make a difference.

Mere tweeting is not enough. I would implore my friends from Bollywood to at least make one appearance here because they are just have to be here. They don’t even have to lift litter off the beaches but their being here will really go a long way.

On world environment day, Afroz Shah is hoping celebrities and ordinary Mumbaikars respond in equal measure to his call for a date with the ocean.