New Delhi: For nearly two decades, it remained a mystery for Kunal, a resident of Kullu, Himachal Pradesh, as to why his mother lived in cattle-like shed for 4-5 days every month. It was only after he was married the mystery was resolved with his wife continuing the same tradition as his mother. Called as ‘mensuration sheds’, these are isolated places exclusively marked for bleeding women. While this may be a practice pertaining to Kullu district, there are innumerable ways in which women all over India are treated like untouchables in her ‘period’ days.

As seen in Kunal’s case, the stigma around mensuration has been passed down from one generation to another. Even as India moves forward to being a ‘Super Power’ by 2020, which is just two years from now, words like ‘mensuration’, ‘periods’, ‘sanitary pads’, ‘menstrual cycles’, etc are not meant to say out loud in the public domain even today, thanks to all the unwritten laws and justifications prevailing in our society.

The myths and beliefs have not only kept women in isolation, but also kept them away from basic hygiene and sanitation during periods. It is no surprise that the lack of education and awareness has deprived whooping 88 per cent of the menstruating India women from sanitary product access. With such a high per cent of women relying on unhygienic alternatives like pieces of rag, ash, sand and husk, it is important to burst popular myths and superstitions.

Following are some of the popular myths which are believed to be true in many communities: 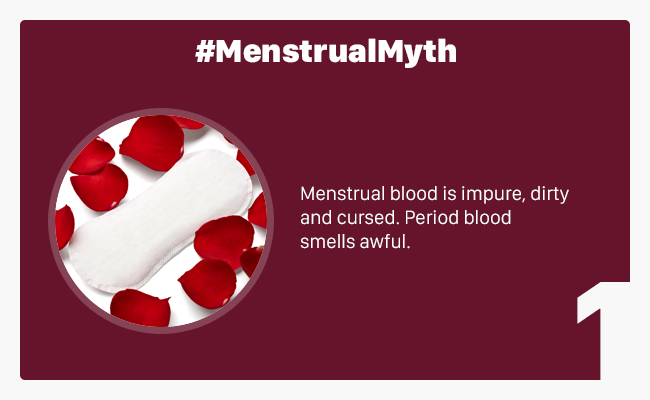 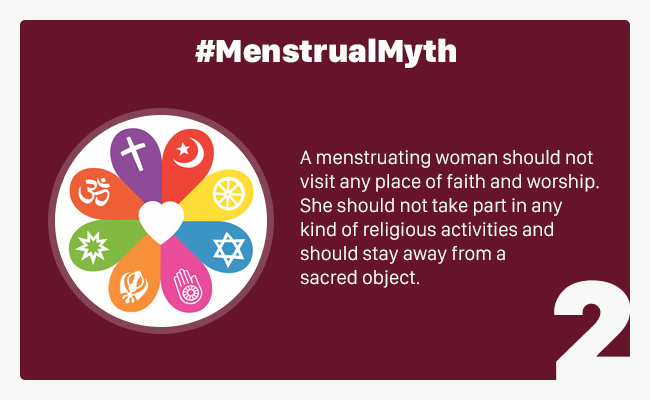 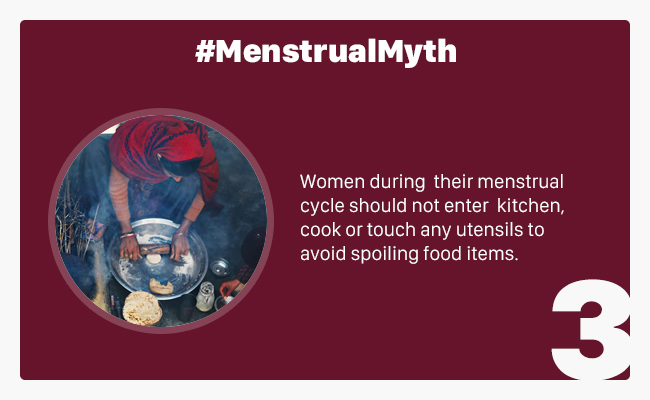 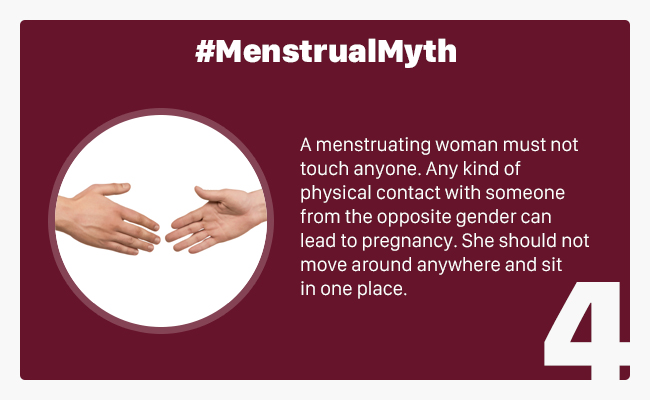 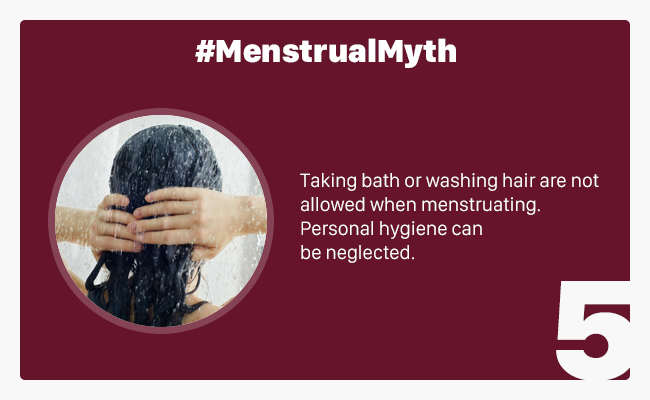 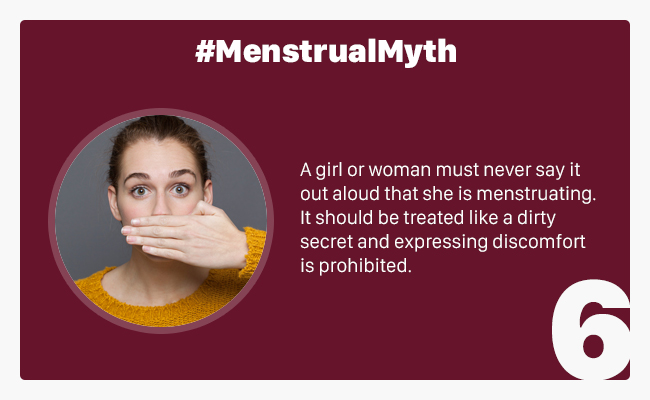 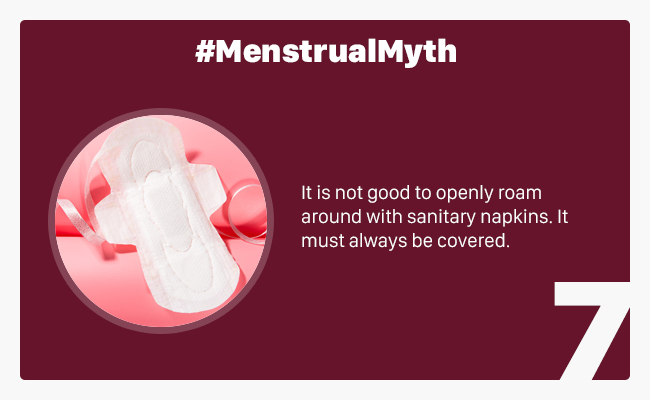 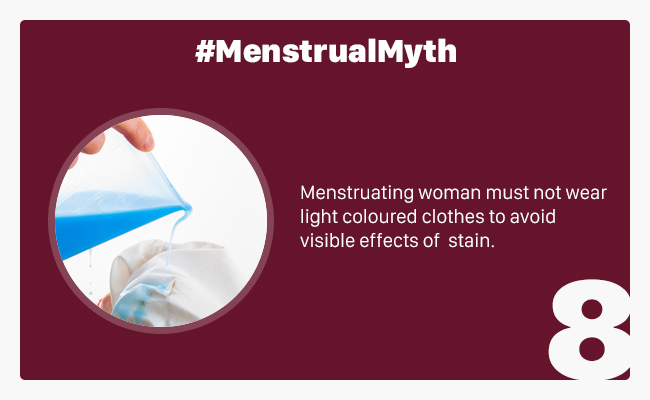 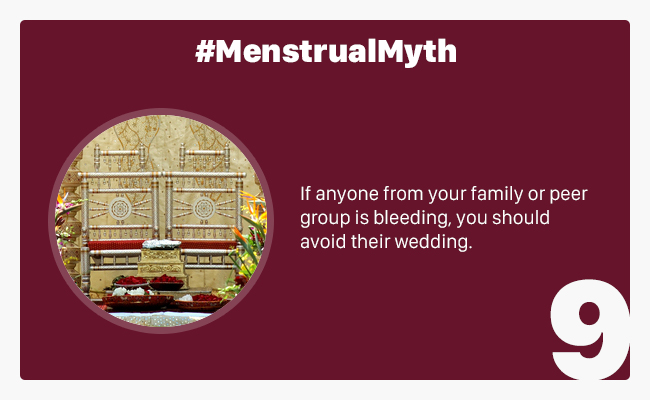 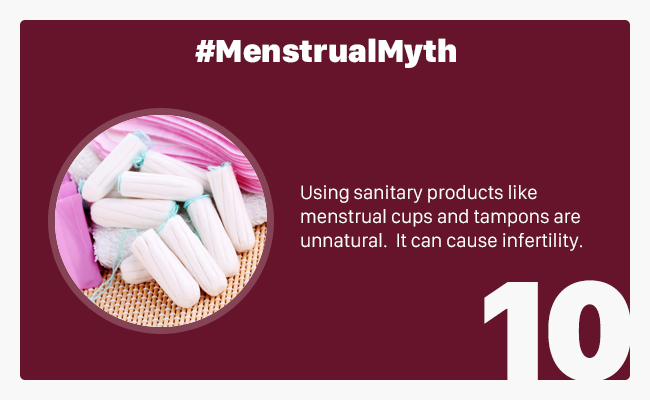 According to the new rules, period products will be available to access in public buildings including schools and universities across Scotland

Exclusive: Ahead of India’s Massive COVID-19 Vaccination Drive, Serum Institute’s Adar Poonawalla Explains How Vaccines Are Being Manufactured From The Facility