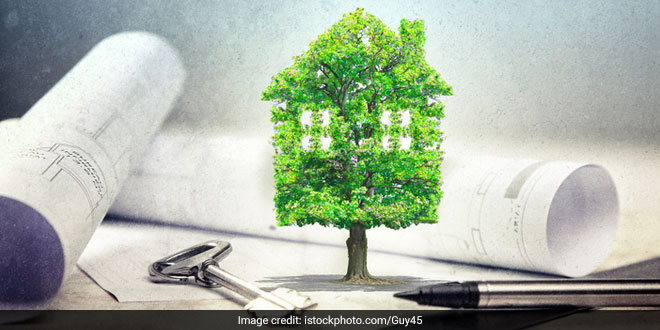 New Delhi:  To give state’s ‘Green Protocol’ a new push and to achieve the dream of waste-free Kerala, the Chief Minister’s office (CMO) has decided to go green completely. From now on as part of the initiative, usage of plastic or disposable plastic will be restricted in any of the meetings or functions in CMO and other offices in the Secretariat. Instead, eco-friendly alternatives like steel, ceramic and glass plates and tumblers will be used. Confirming the news, officials from the CMO office said, “Plastic bottles and carry bags, packaged drinking water, disposable plates and flex boards would be strictly kept at bay.”

This year, on August 15, the government decided to make Kerala free from waste and kick-start various waste-free initiatives from November 1 that will help in fulling the dream of waste-free Kerala. This step too is part of the waste-free movement.

He further added, Chief Minister has given us strict directions in this regard. The government is viewing waste management as a core area to be addressed. The green protocol initiative is meant to address the waste management concerns in the state.

The green protocol movement which was started in the state back in 2014, in order to conserve the environment and water bodies of Kerala, would be strictly implemented in other major offices besides Secretariat including Public Office, Vikas Bhavan, Swaraj Bhavan, Collectorates, Commissionarates and Directorates of various departments. And a strict deadline has been set, it is expected that all government offices will adhere to the green protocol within the next three months.

This is not the first step taken under the green protocol or Haritha Keralam (Green Kerala) Mission, an ambitious programme envisaged by the government to make the state clean and green, with the support of state-run Suchitwa Mission. Before this step, Green Weddings concept had already been implemented where usage of plastic and other non-degradable articles including disposable glasses and plates and thermocol decorations in the weddings are prohibited. Apart from all this, the green protocol movement has also grabbed attention from the hotel and education board. The hotels in the state have stopped the use of plastic straws, whereas schools have passed a mandate for students that they will only use fountain pen and not plastic pens.

Kerala with these unique steps, with each passing day is moving closer to its dream of a waste-free state and becoming a model state for others to imitate.