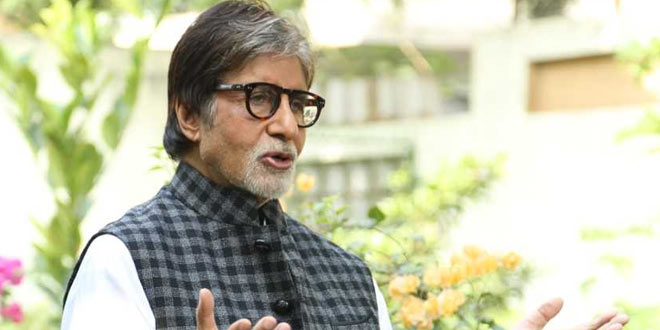 In its fifth year, the NDTV-Dettol Banega Swachh India Cleanthon looks back at the achievements of the last five years of the campaign and sets the agenda for the initiative going forward. Together with Campaign Ambassador Amitabh Bachchan, the annual Cleanathon has worked relentlessly for five years to help build toilets in rural areas, conduct clean-up drives and spread awareness about sanitation, health and hygiene across India. Every year the Cleanathon celebrates Gandhi Jayanti on October 2 as Rashtriya Swachhta Diwas.

NDTV-Dettol Banega Swachh India campaign lends support to the Government of India’s Swachh Bharat Abhiyan that was launched by Prime Minister Narendra Modi in 2014, with the target to make India open defecation free (ODF) by October 2, 2019, which happens to be the 150th anniversary of Mahatma Gandhi.