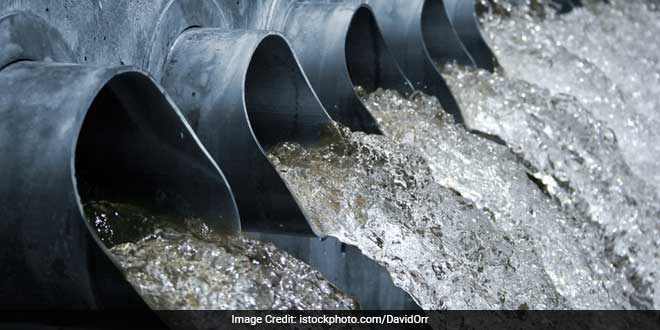 New Delhi: Providing water supply and faecal sludge management for sustainable sanitation will be necessary to make Swachh Bharat Mission a success, says a report by climate think tank TERI. The report, which is part of a three year (2014-17) collaborating programme undertaken by TERI, Coca-Cola India and the United States Agency for International Development (USAID), said the government should come out with a tangible business plan to rope in the corporates in the campaign. The government’s approach is now first to create facilities like toilets, “because unless toilets are built we cannot move forward,” Arun Kansal, Head of Coca-Cola Department of Regional Water Studies said.

Swachh Bharta Mission will be able to achieve target as far as access to sanitation is concerned, but for most decentralised toilets we are depending on the soak pit and septic tanks to transfer surface pollution to sub-surface level. That is something which is still a grey area, he said.

The report has emphasised that the government needs to also focus on improving the regulatory mechanism by devolving powers to urban local bodies and introduce stringent regulatory measures in scientific management of solid waste and septage (faecal sludge) for strict enforcement of the ‘polluter-pays’ principle.

The report has recommended that the government should also improve data management, monitoring and review situation. Apart from the need for holistic approach encompassing faecal sludge management, water supply needs to be integrated with the Swachh Bharat Mission. The TERI report has pointed out that along with construction of toilets, the government needs to revise the water supply to urban and rural areas to make the toilets usable.

The report has also noted that for the vast majority of the urban poor who lack improved sanitation services, lack of finance is a major challenge. It has suggested that the goal of the Swachh Bharat Mission can be achieved if the current incentive, in the form of a subsidy that covers 30-50 per cent of the cost of building a toilet, is leveraged to raise additional funds through market-based resources by facilitating innovative financing options.

Also Read: Why The National Urban Faecal Sludge and Septage Management Policy Could Be a Game Changer For Urban Sanitation In India

While compiling the report, it was felt that the government should attach business plan along with Public Private Partnership model to bring in the corporates in the mission.

Maintaining Cleanliness Is The Responsibility Of All: Chief Minister Raghubar Das